What to do in the event of a hijacking

The prospect of being targeted in a hijacking is frightening; it’s a scenario that you hope will never happen to you. Unfortunately, as much as we try to avoid them, these sorts of scary situations can occur. It is therefore critical that you have the appropriate knowledge that will allow you to safely navigate this undesirable circumstance.

Here are some tips on how you should react in the event of a hijacking:

Don’t resist and do as you’re told

While the first instinct of some people is to get angry and fight back when their life and possessions are threatened, this instinct must be avoided at all costs. The most prudent course of action is to not threaten or challenge the hijackers in any way, especially if they have a weapon such as a gun or a knife. While possessions can be replaced at some point, your life can’t be. It is imperative that you leave all your valuables in the vehicle, surrender your vehicle and move away from it as quickly as possible – you should place as much distance as possible between yourself and the hijacker(s).

The hijackers are more likely to be startled by any sudden movements that they perceive as a threat, which could result in them retaliating aggressively. As such, it is important that you remain as calm as possible and don’t initiate any actions that might be viewed as a challenge. You should make sure that your hands are in the air and visible to the hijackers during this ordeal, and should avoid making eye contact with them. During this time, it is advisable that you don’t speak too fast (if you are able to talk at all), as this may further aggravate the hijackers.

While it may be difficult due to the duress and stress you are feeling in that moment, it is important that you gather as much information as you can without posing a threat to the hijackers. Try to take note of important details that will be useful to police at a later date. This information includes:

What to do after the hijacking

As soon as you are safe, you must phone the South African Police Service on 08600 10111, who will then arrive on the scene and dispatch medical services if required. Should you require any other emergency numbers, you can phone 112 on any cellular network.

Hopefully, you have obtained a tracking device from Cartrack, which is one of the top tracking devices for vehicles in South Africa. Immediately alert Cartrack’s control operations room by phoning 0861 111 564.

Ensure that you buy Cartrack’s Panic button – if you’re in a hijacking emergency, you can press this panic button and a silent alert will be sent to the Cartrack control room. Subsequently, an operator will swiftly respond to provide assistance.

Vehicle tracking has become an important technology for the safety of not only fleet vehicles but also for the individual driver. With the extensive range of optional extras offered by Cartrack, you will be covered for almost every eventuality. 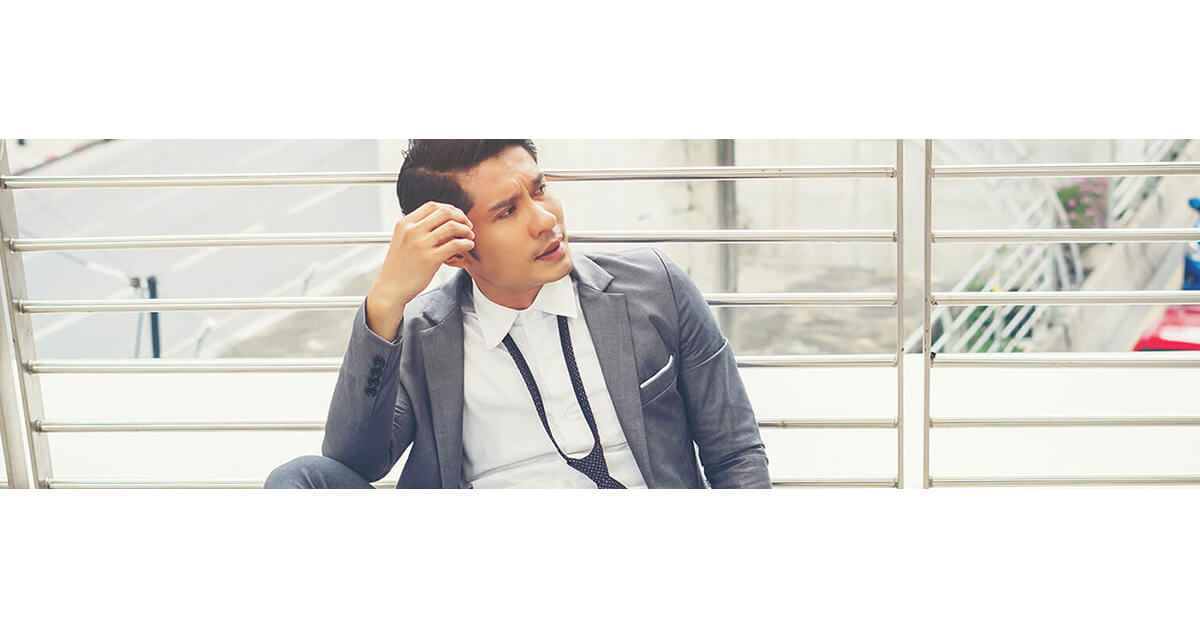 The prospect of being targeted in a hijacking is frightening; it’s a scenario that you hope will never happen to you.