No matter how proficient your driving skills are, there are always ever-present dangers on the road. That’s because it’s sometimes irrelevant if you’re keeping to the speed limit and following all the rules of the road; if another driver is driving recklessly, there’s a high probability that you will be involved in an accident. The best way to avoid an accident is to adopt a technique called “defensive driving”. This concept refers to adopting a set of driving skills that help drivers protect themselves against possible collisions that could be caused by either bad driving, drunk driving or adverse weather conditions.

Here are some defensive driving techniques you should adopt:

Ultimately, while certain circumstances are out of your control, you do have the means at your disposal to avoid accidents. Stay safe on the road and happy travels! 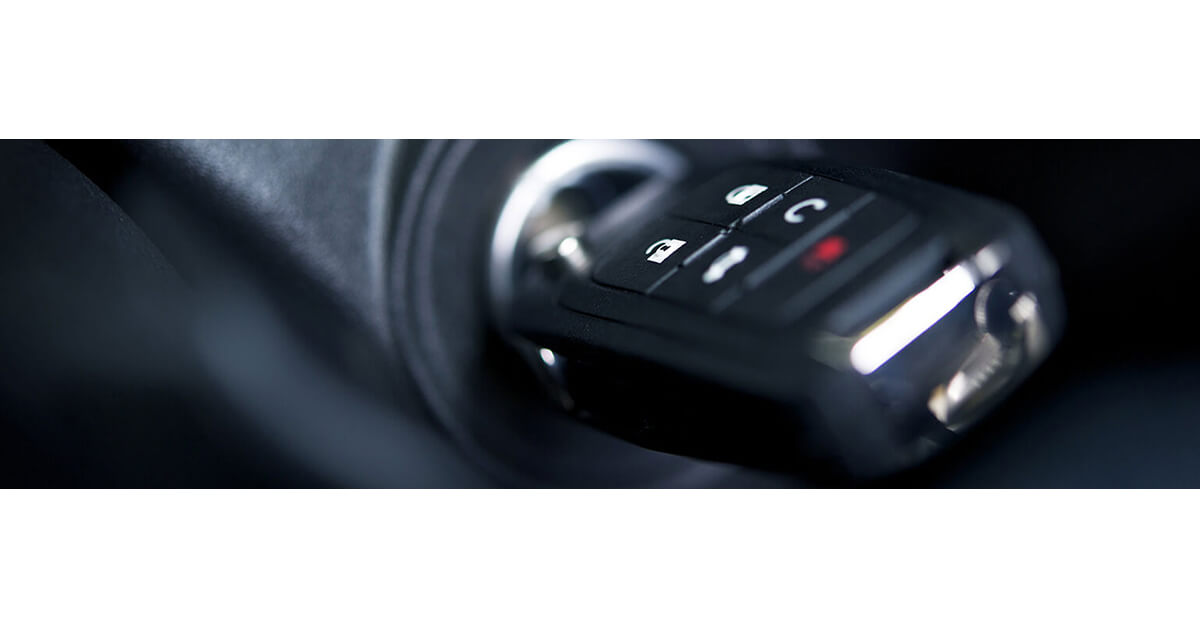 No matter how proficient your driving skills are, there are always ever-present dangers on the road.