After taking a hit as recently as early April, South African motorists will once again have to brace themselves for a deep hit to their pockets this May.

The Department of Energy has announced that all grades of petrol will increase in May by 54 cents a litre. However, the hike is not as adverse for some drivers, with diesel only increasing by 1 cent a  litre and illuminating paraffin by 3 cents.

This latest petrol gut-punch comes on the back of numerous fuel increases in recent months (including a massive R1.34 per litre increase at the beginning of April) and on top a 9.4% hike in electricity tariffs that came into effect on April 2, 2019.

Why is the fuel price skyrocketing again?

The increase can mainly be attributed to a steep rise in the global demand for crude oil. The potential increase could have foreseeably been worse were it not for the improvement of the rand against the dollar in recent times

What will the implications be for motorists and consumers?

Economists have noted that there will be many negative knock-on effects for consumers beyond the pumps, with the fuel increase likely to lead to rising interest rates and an increase in general consumer goods, including food. The poor will be hit the hardest, and the petrol hike will make it even harder for those with lesser means to travel to work or even put food on the table.

A further reason why our petrol price is so high

Hope on the horizon?

The Department of Energy is trying to stop the petrol increase “bleeding” by researching the feasibility of implementing a fuel price cap. Energy Minister Jeff Radebe previously mooted the possibility of a hard price ceiling on 93 unleaded fuel in mid-October 2018. However, economists in 2018 raised concerns that, if implemented, it could become a serious drain of state finances.

Let Cartrack help you save petrol

With petrol prices seemingly spiralling out of control and set to rise even further in the near future, the best way to weather the fuel price storm is to save as much as you possibly can. Cartrack’s intelligent fleet management solutions give you the means to save fuel costs by preventing unnecessary fuel loss and theft. 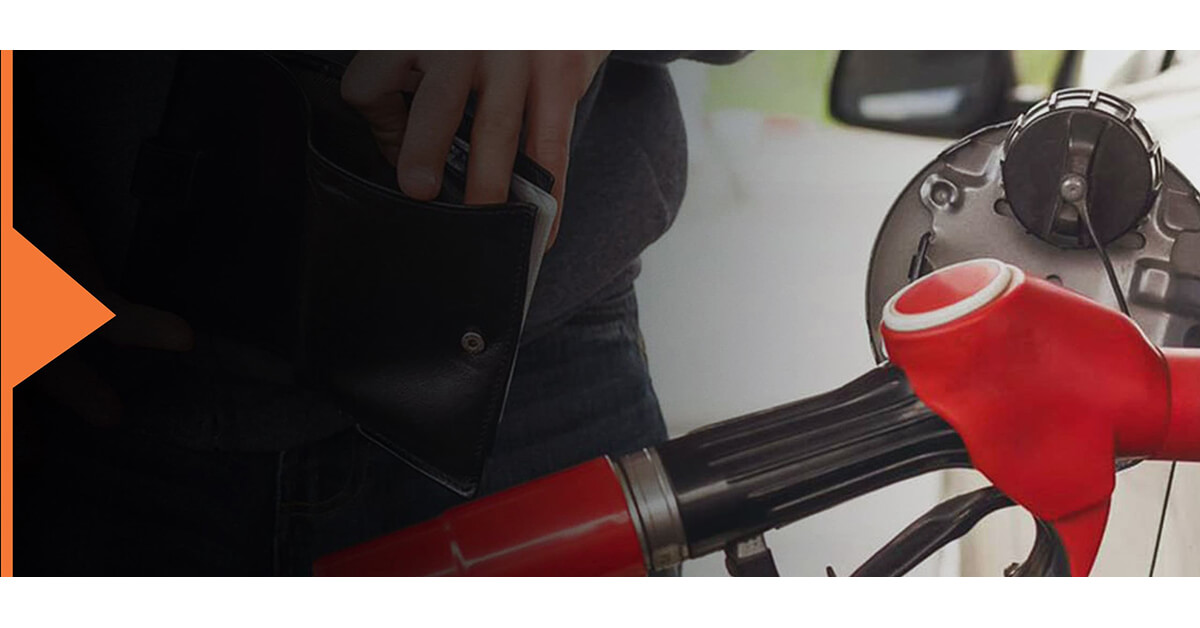 After taking a hit as recently as early April, South African motorists will once again have to brace themselves for a deep hit to their pockets this May.