After what seems to have been an endless stream of petrol increases, there is finally some relief on for beleaguered South African motorists and consumers.  On 3 July, 2019, the price of petrol dropped by 95 and 96 cents a litre for 95 and 93 grades, respectively, while Diesel dropped by 5 cents per litre and 76 cents per litre for 0.05% sulphur content and 0.005% sulphur content, respectively. Further, illuminating paraffin dropped by 75 cents a litre while LP Gas was reduced by R1.33 a kilogram. This drop in the fuel price is the first one in six months, after months of consistent increases.

However, it is unlikely to make a major difference to the wallets of motorists and consumers, as electricity and water increases kicked in from 1 July, 2019.

Why did the fuel price drop?

As is usually the case, the oil price plays a major factor in determining the fuel price.  Falling international oil prices have seen a 14% reduction in the price of international petrol products in recent times, and this is likely to contribute to a lower fuel price in South Africa.  The oil prices have fluctuated of late, thanks mainly to the ongoing “trade war” between US president Donald Trump and China.

Unfortunately, South African hasn’t even got the full benefit of this drop due to the rand not performing as well as expected in the wake of political infighting in the top echelons of government that has cooled international sentiment about South Africa.

Why has the petrol price been so high?

There are numerous factors that have contributed to the high petrol price of late. The oil price has been the main factor, as it has been consistently high over the past few months due to a host of political and socio-economic factors.

Further, the rise in fuel taxes further compounded the issue, with consistent increases implemented to the Road Accident Levy in order to compensate for the lack of taxpayer funds, party fuelled by the general failure of e-tolls in Gauteng.  The weak rand over a consistent period has also compounded matters.

While you can’t control the fluctuation in the petrol price, you can control how you use the petrol that you have and don’t waste fuel unnecessarily. With Cartrack’s fleet management solutions, we can help you improve the driving behaviour of people who drive your vehicles, and therefore reduce fuel and maintenance costs as well as fuel theft.  Talk to us today to find out more! 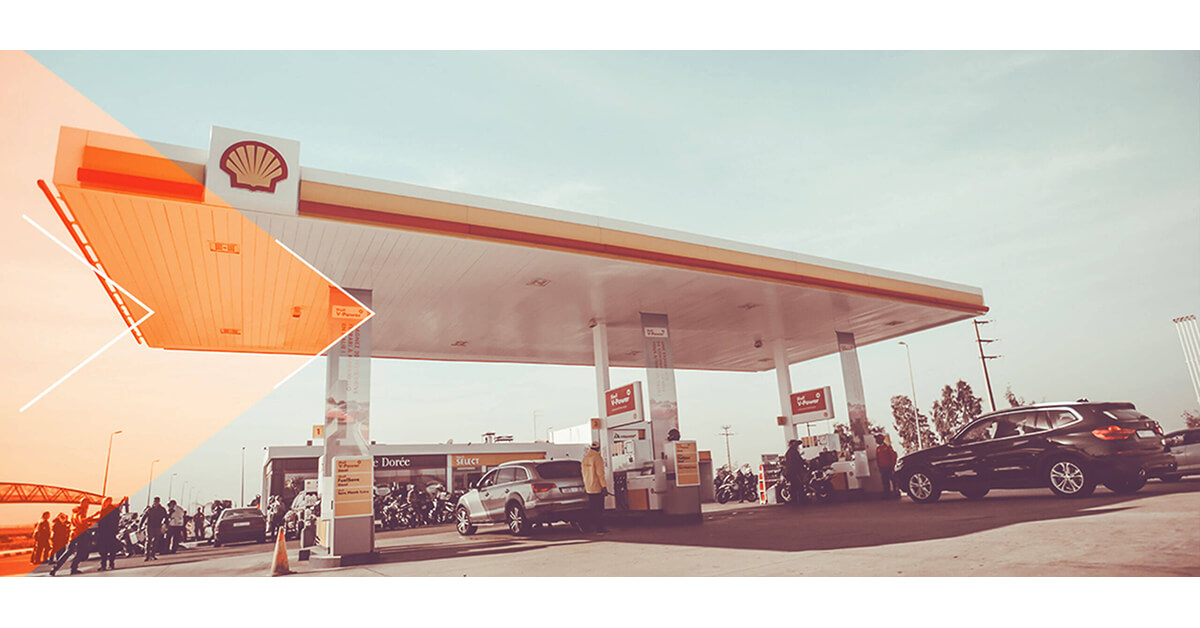 After what seems to have been an endless stream of petrol increases, there is finally some relief on for beleaguered South African motorists and consumers. On 3 July, 2019, the price of petrol dropped by 95 and 96 cents a litre for 95 and 93 grades, respectively, while Diesel dropped by 5 cents.