South African motorists and commuters already feeling the strain of the recent petrol price hike are about to suffer even more, with another substantial petrol price hike likely to be implemented in June according to mid-month data released by the Department of Energy.
While it’s too early to know precisely how large the increase will be, it could be in the region of 70 cents, which would push the price past R15 a litre. This estimation is extracted from the fact that we are currently more than halfway through the 25 April to 31 May period that will determine June’s fuel price, and the price data that has been collected up to 14 May points to a 71 cents a litre increase in petrol and 79 cents a litre increase in diesel, when averaged out.

Should this scenario occur, motorists who live inland will be forced to pay R15.42 for 93 Unleaded and R15.67 for 95 Unleaded. Those filling up at the coast will also have to dig deep, paying about R15.08 for a litre of 95.

What is causing this steep increase?
This latest, imminent increase can be attributed to a confluence of factors, namely, rising international oil prices, a weakening rand and the recent 52 cents a litre fuel tax hike that was announced in the budget.
After the rand increased sharply in value late last year due to the ascension of President Cyril Ramaphosa to a leadership position in the ANC, it started to weaken towards the end of April, a trend that unfortunately continued well into May. Based on the predictions of economists, the Rand is unlikely to emulate its recent upward curve in the near future.

Simultaneously, oil prices have risen sharply with many analysts predicting that crude oil could soon break through the $80 mark. This development is mainly due to the imminent sanctions that US president Donald Trump has promised to impose on Iran following his decision to leave the Iran nuclear deal, as well as the ongoing Organisation of the Petroleum Exporting Countries (OPEC) production cuts.

Additionally, the taxman has added more pain to our pockets thanks to the aforementioned tax increase that comprises a 22 cents increase in the general fuel levy and a 30 cents increase to the Road Accident Fund contribution. In total, levies actually constitute 38% of the fuel price, according to the Automobile Association.

Unfortunately, there doesn’t seem to be any end in sight to the petrol price increases, with economic experts predicting more pain at the pumps. One way to alleviate this pain in your fleet is to get Cartrack’s fuel monitoring product which can quickly detect any discrepancies caused by fuel theft or uneconomical driving. 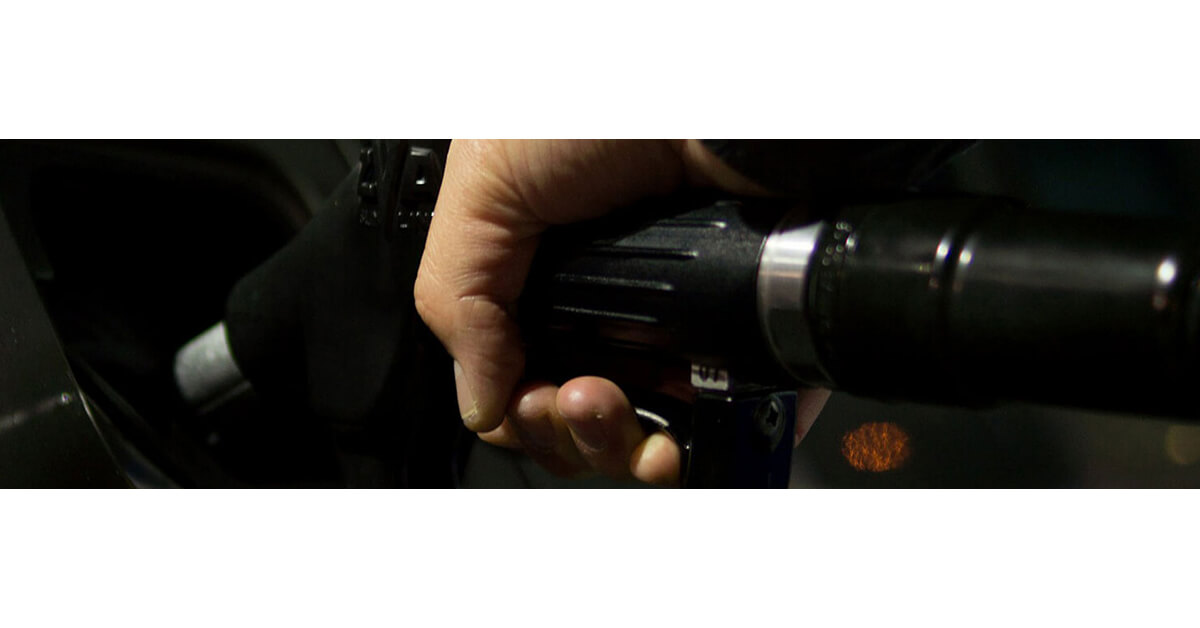 South African motorists and commuters already feeling the strain of the recent petrol price hike are about to suffer even more, with another substantial petrol price hike likely to be implemented in June according to mid-month data released by the Department of Energy.