For most people, sitting in traffic is the bane of their life. On a daily basis, citizens have to endure the frustration of time-consuming and hair-pulling traffic that simultaneously heightens frustrations, quells productivity and maybe even shortens life spans. If the thought of being stuck behind a build-up of vehicle fills you with more dread than a hangover than you need not despair entirely; there are ways to beat the traffic.
Check out some of the best ways to avoid traffic:

While mobile navigational apps are frequently downloaded, they are often only used when drivers are travelling to a destination that is unknown. This is quite short-sighted, as these apps are an invaluable source for avoiding traffic, even when the drivers know the route to take. It is therefore important to download apps such as Waze and Google Maps in order to decipher current traffic congestion and suggested routes which will shorten your drive home. The reason these apps worm better than anything else in beating traffic in that they rely on reports from road users on accidents, construction and other variables that create traffic along routes.

In addition to using your app, you should also still listen to the good ol’ traffic report, which provides instant updates to travellers on congested areas. It is especially important that you listen to this report before embarking on your commute, as you will be informed of major obstructions such as accidents and broken traffic lights that will seriously hamper your travelling time. Upon hearing these report, you can act decisively and find new, less congested routes to take,

You will find that alternating your usual commute will open up the possibility of finding less congested areas than your standard route. Commuters will often “stick to the script” and follow a set route, which will result in far less congestion on roads less travelled. Alternating your commutes will also be a welcome break from the monotony of familiar routes.

It may seem like simple advice, but making sure that you depart before your intended time will also usually mean that you encounter less traffic. If you live in a big city like Johannesburg or Cape Town, you would ideally like to depart before 7:00 a.m., which is when traffic starts to build up. In terms of leaving work to go home, it’s probably better to depart before 4.00 p.m., if this is possible.

Sometimes it’s better to add a few extra kilometres to your route and venturing onto back roads in order to avoid the frustration of traffic jams. While some may think that choosing this option will result in more wasted petrol, it will actually save petrol, as sitting in traffic actually increases petrol use. It will also give you the chance to view new sights and sound son your commute – you know the old saying “a change is as good as a holiday”.

Whatever your traffic situation, it’s also good to know that a tracking device from Cartrack will give you peace of mind that your vehicle is in good hands, with up to R150,000 offered in the event of non-recovery. 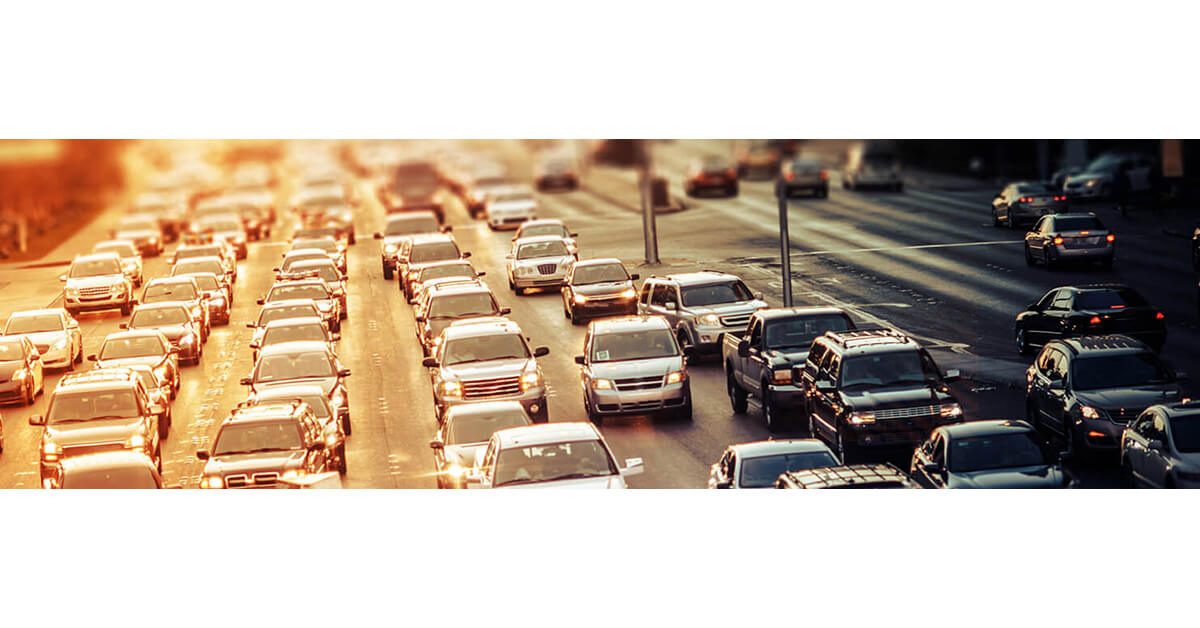 For most people, sitting in traffic is the bane of their life. On a daily basis, citizens have to endure the frustration of time-consuming and hair-pulling traffic that simultaneously heightens frustrations, quells productivity and maybe even shortens life spans.