We always hear and read about that old cliché that “celebrities are just like us”. While there is some hyperbole attached to that statement considering the rather privileged and fame-filled life they lead, celebrities do indeed share many of the same passions of us regular folk. One of the most common celebrity thrill is their interest in cars. In fact, there are numerous celebrities that are positively obsessed with vehicles.

Here’s a list of some of the more prominent ones:

Primarily known for his side-splitting turn as the bumbling, yet ingenious loner Mr. Bean, it is less well known that actor and comedian Rowan Atkinson also has a pretty rad collection of cars. Atkinson has confirmed that he is obsessed about cars, with an Aston Martin V8 Vantage and a McLaren F1 in his collection. He also owns several luxury classics such as an Aston Martin DB2 and a 1939 BMW 328 and has appeared on Top Gear several times.

He’s renowned as a rock legend and one of the greatest guitar players of all time. But “slowhand” Eric Clapton also has another passion in his life, and that’s cars. It was revealed in his 2007 autobiography that he has an affinity for classic cars, with several expensive ones at his disposal, including a specially commissioned, one-off Ferrari 458, which is reported to have cost a cool £3 million.

Talent show reality king Simon Cowell may love pretty dour clothes for his TV persona, but his taste in cars is somewhat flashier. Since hitting it big, he has been spotted in a variety of swanky vehicles, including a classic Porsche Speedster, a Bentley Azure and a Jaguar E-Type. Cowell’s passion for cars also led to him treating himself with a Bugatti Veyron for his 48th birthday – it’s known as the world’s most expensive and fastest production car.

Considering that his father worked for Ford, it seems that there was always a good chance that Idris Elba would have a love for everything car-related. His ascent to TV and movie star fame has allowed him to revel in his passion for cars, with several impressive cars in his collection including a Mercedes-Benz SLS AMG Black and a Bentley Continental GT. He’s also parlayed his interest into TV, having hosted the BBC documentary series, Idris Elba: King of Speed, where he had the privilege of taking part in different car races around the world.

In keeping with his sometimes manic persona on screen, Nicolas Cage also has a penchant for fast cars. Having experienced much success in movies like Gone in 60 Seconds, Cage has been able to splash the cash on a range of expensive and exotic cars, including a1955 Porsche 365 Pre-A Speedster, a 1965 Lamborghini 350 GT, a 1958 Ferrari 250 GT Pininfarina, and a rare 1963 Jaguar E-Type Semi-Lightweight Competition.

While Jay Leno is renowned for his 22-year run as the host of the Tonight Show, he is almost as well known for his love of cars. Amongst celebrity car enthusiasts, he is the undisputed king, with a massive collection that even requires the employment of four mechanics and four fabricators that take care of his vehicles on a full-time basis. Included in this collection is a 1955 Buick Roadmaster, a pre-war Bugatti a 1909 Baker Electric, a Stanley Steamer. And a pre-war Bugatti. Leno’s love for cars parlayed into his entertainment career, as he has hosted Jay Leno’s garage since retiring from the Tonight show in 2014.

You might not have the cash of these celebrities to buy these cars, but you still undoubtedly treasure your vehicle. Ensure that it can’t be stolen by getting a tracking device from Cartrack. 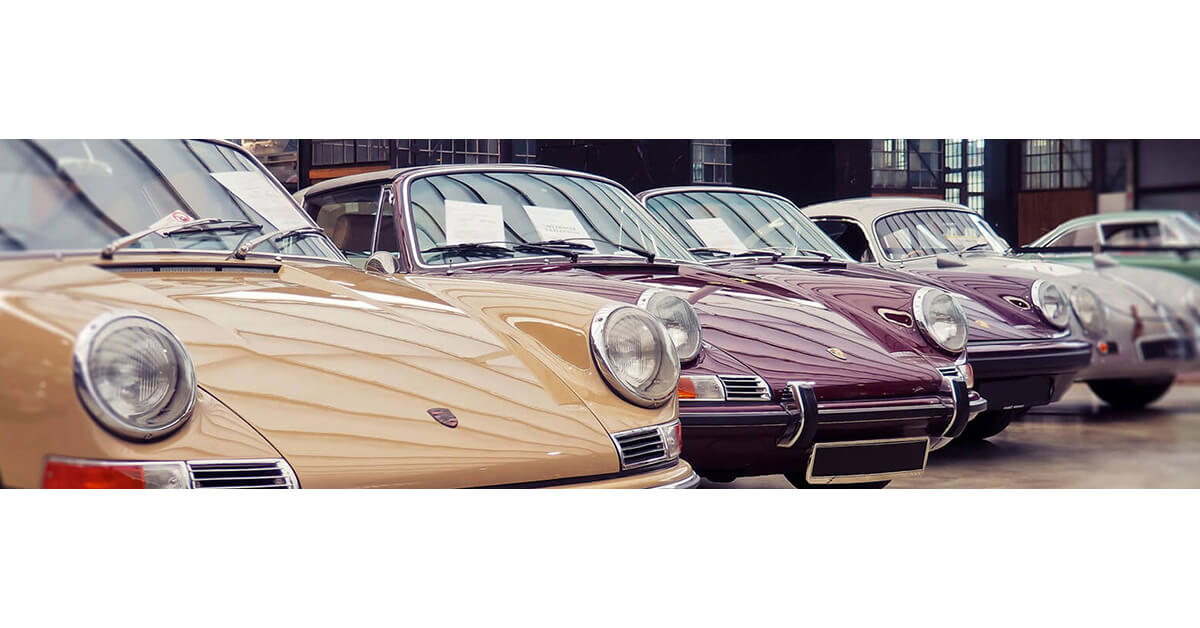 We always hear and read about that old cliché that “celebrities are just like us”. While there is some hyperbole attached to that statement considering the rather privileged and fame-filled life they lead, celebrities do indeed share many of the same passions of us regular folk.