5 Classic Cars for that retro feeling

Vehicles sure have come a long way since Karl Benz built the first automobile in 1885 in Mannheim, Germany. From a basic design and engineering concept that was more akin to the prevailing horse carriages of that period, cars have become sleek, modern and technologically advanced modes of transport. In fact, we’ve come so far, that most cars may soon have no driver at all.

Despite this progress, nothing beats the allure of the vintage cars of yesteryear. There’s something extremely appealing about the look and feel of a vehicle circa the 50’s or 60’s. Perhaps it’s the fact that these cars were built with comfort, solidity and class at the forefront of design.

To make you feel the nostalgia, here’s a look at some classic cars:

Vehicles from British automaker Jaguar have always oozed class and style, and the E-Type, which was released in 1961, exemplifies this pedigree. While it certainly has a classic design, it still evokes a modern feeling and would fit in well with contemporary Jaguar cars. This vehicle has received high praise from none other than Enzo Ferrari, who called it “the most beautiful car ever made”.

Speaking of Ferrari, you can’t ever go wrong with a car from this prestigious brand, especially a classic vehicle like the 1969 Ferrari Dino 246 GT. The soft lines on this car are representative of its fast, slick and playful nature, and it is a perfect throwback to the birth of sports vehicles.

Many modern-day drivers don’t often associate Toyota with “cool”, but there’s no doubt that this vehicle would fit into that category. It’s elongated front and general design positively reeks of something that James Bond would drive, and the vehicle, in general, is more akin to an Italian roadster than the dependable vehicle so widely associated with modern Toyotas.

Mercedes has always had a reputation for being the leaders in producing cars that exude status and classical style. This car from 1957 wasn’t any different, with its “gullwing” doors only one element of its “cool” factor. In actual fact, the 300SL was the fastest production car of that period, which meant that you wouldn’t have felt out of place feeling like Batman when you drove the car.

Who wouldn’t be enticed about the prospect of driving James Bond’s car? The vehicle most associated with James Bond is the 1964 Aston Martin DB5, which first appeared in the Bond film, Goldfinger in 1964. This car is not only quintessentially British but quintessentially a car of the 60’s, evoking a timeless and classic design and drive.

Whether you’re driving a classic car or a modern powerhouse, let Cartrack protect your “baby” with our world-class vehicle tracking and recovery services.

We always hear and read about that old cliché that “celebrities are just like us”. While there is some hyperbole attached to that statement considering the rather privileged and fame-filled life they lead, celebrities do indeed share many of the same passions of us regular folk. One of the most common celebrity thrill is their interest in cars. In fact, there are numerous celebrities that are positively obsessed with vehicles. Read More…‍ 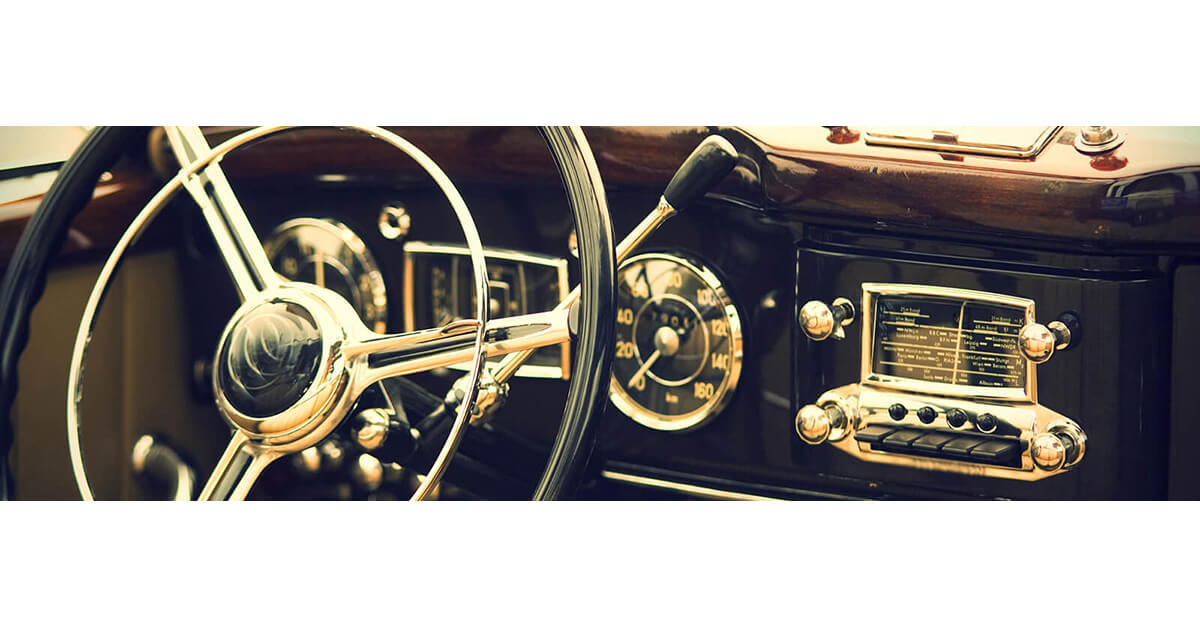 Vehicles sure have come a long way since Karl Benz built the first automobile in 1885 in Mannheim, Germany.