South Africans buckling under the pressure of constant petrol hikes have finally experienced some much-needed relief for the festive season, with the price of petrol recently dropping by R1.84 a litre, both at the coast and inland, while diesel now costs R1.48 less.

This news comes on the back of a horror 2008 for motorists, with the petrol price increasing from R14.20 at the beginning of March to R16.85 by November 7.

Why is there suddenly a fuel decrease after months of increases?

The main reason for the reverse in fortunes in December is the sudden drop in international oil prices.  After Brent crude (the global benchmark for oil) hit a nearly four-year high in early October above $86, it has dropped 25% since and recently traded temporarily below $60 per barrel, owing to worries over growing output and global demand.

The strengthened Rand has also made a difference, as it started November at around R14.60 and improved further from, spending most of the month below R14.30 and trading at 13.92 at the time of writing.

"These massive decreases stem from a combination of substantial retreats in international petroleum prices and a slightly firmer rand, which has trended stronger against the US dollar since its most recent peak in early September at close R15.50 to the greenback”, the Automobile Association (AA) noted.

What does this all mean?

The dip in price is a huge positive for both cash-strapped consumers and the South African economy in general, as it will ostensibly lower the price of other consumer goods. However, it’s important to remember that the oil price is extremely volatile, and there could be another hike in the new year. As such, it is advisable to not prepare to splurge and to continue budgeting.

"The seesaw ride in fuel prices over the past year has shown just how great the impact of international petroleum pricing and the rand/US dollar exchange rate is on the lives of ordinary citizens. The outlook for fuel pricing into 2019 remains cloudy, but we are hopeful that some stability will return," the AA adds.

No matter what happens with the petrol price, you’ll need to maximise fuel use to ensure you don’t waste fuel unnecessarily. Cartrack’s fleet management solutions can help you achieve this goal – talk to us today about how our we can help you save costs and prevent fuel theft. 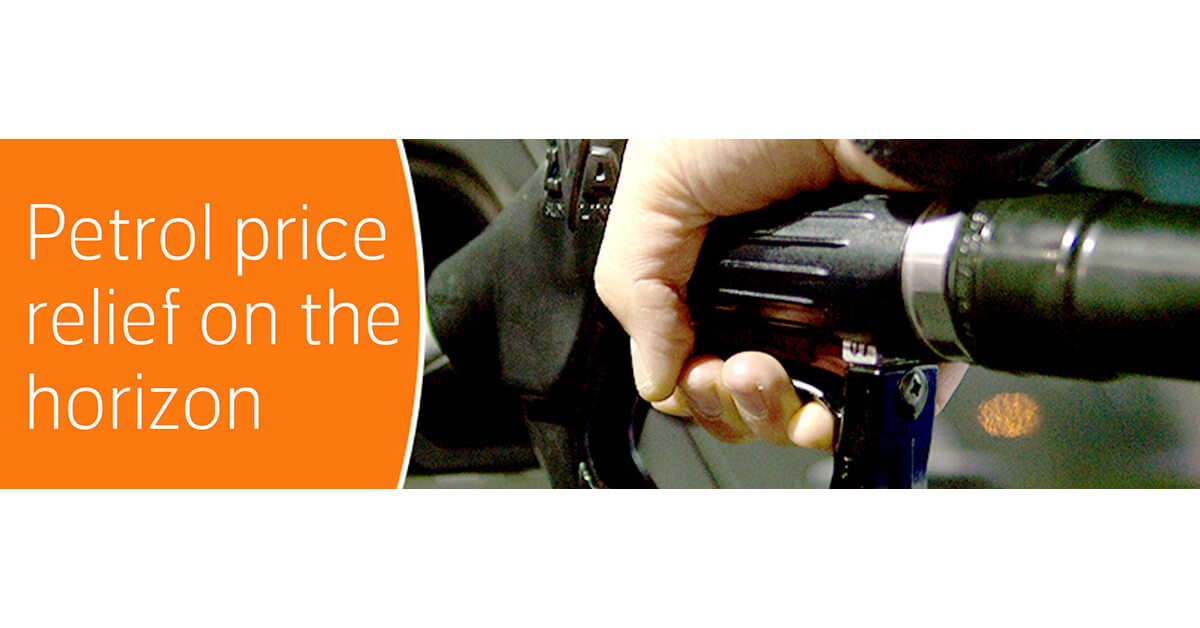 South Africans buckling under the pressure of constant petrol hikes have finally experienced some much-needed relief for the festive season, with the price of petrol recently dropping by R1.84 a litre, both at the coast and inland, while diesel now costs R1.48 less.