Unfortunately, another fuel price hike looms at the beginning of the month thanks to the prevailing economic turmoil in international markets, including US president Donald Trump’s “trade wars” and the ongoing dispute with Turkey.

However, there have also been suggestions that the trend was leaning towards a small price decrease for both petrol and diesel, as international oil prices and the Rand remained stable in the earlier section of the one-month cycle that will determine September’s fuel price (from 27 July to 30 August).

In fact, the Automobile Association (AA) noted that mid-month data suggests a fall in petrol of around two cents, with a respective four and eight cent drops predicted for diesel and paraffin.

On the other hand, the AA also said that the daily exchange rate for the rand fell nearly 9% against the US dollar in two days after the news of Turkey’s troubles broke, and remains well above its recent trend. This, they noted, had tipped petrol towards a likely increase at month end, and substantially offset the gains made by diesel and paraffin.

The ever-escalating petrol price has also prompted citizens to question the high levy that forms part of the fuel price in South Africa.

Recently, Minister of Energy Jeff Radebe acknowledged to Parliament’s portfolio committee on energy that the fuel price in South Africa was at an all-time high and negatively affecting consumers, but argued that there was little that could be done to rectify this situation as the country was currently at the mercy of international markets.

“Resolving this challenge is not a quick fix. It will require multi-dimensional efforts. There have been increases in fuel and Road Accident Fund levies, which Parliament also approved as government revenue generation measures,” said Radebe.

What this all ultimately means is that motorists will be dealt yet another blow at the beginning of September unless the Rand can reverse most of the losses it has recently experienced.

With petrol so costly, it’s also important not to add an extra financial burden on to your plate – get peace of mind that your car won’t be stolen by installing a tracking device from Cartrack.

If you happen to manage a large fleet, Cartrack can help you save fuel in your business with our fuel monitoring product. 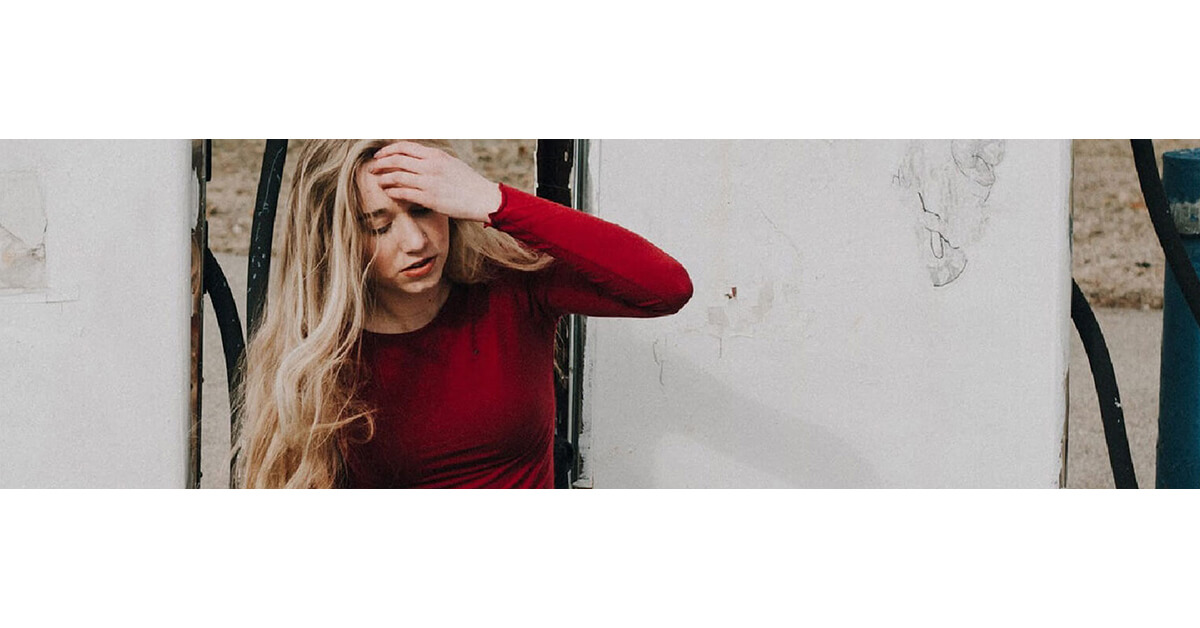