The history of GPS tracking

Global Positioning System (GPS) tracking technology has gradually evolved from humble beginnings to becoming an integral part of our lives in the modern age. In particular, GPS tracking is critical to stolen vehicle recovery as well as fleet management. Bearing in mind the importance that GPS tracking plays in our lives, it is interesting to examine the history of this relatively new technology.

The precursor to GPS occurred in the US in the 1960’s during the “Sputnik Era” when scientists developed the ability to track the satellite with shifts in its radio signal, which is known as the “Doppler Effect.”

The United States Navy subsequently conducted satellite navigation experiments in the mid 1960’s to track US submarines carrying nuclear missiles. With six satellites orbiting the poles, submarines were able to observe the satellite changes in Doppler and pinpoint the submarine’s location within a matter of minutes. Subsequently, the GPS project was developed by the US Department of Defence (DoD) in 1973 as part of the country’s efforts to overcome the limitations of previous navigation systems.

The DoD integrated previous ideas from predecessors and launched its first Navigation System with the Timing and Ranging (NAVSTAR) satellite in 1978. In 1993, this 24-satellite system became fully operational.

GPS in the modern era

While GPS had previously been primarily used for military purposes, then US president Bill Clinton recognised in 1996 that it could also have useful applications for civilians and thus issued a policy directive declaring GPS as a dual-use system and establishing an Interagency GPS Executive Board to manage it as a national asset. Since then, its application in consumer life has been omnipresent, and it is now hard to imagine a world without GPS tracking.

GPS is pervasive in a number of industries and sectors, but it generally falls into five major categories:

In terms of real-life examples, GPS is used extensively in mobile applications such as Google Maps, in devices that are fitted onto cars, and extensively for security purposes. All of our mobile phones are actually GPS enabled, which means that our location and movement can essentially be tracked at all times.  GPS is also used for military purposes, the internet, signal detection and logistics.

How Cartrack offers you value through GPS tracking 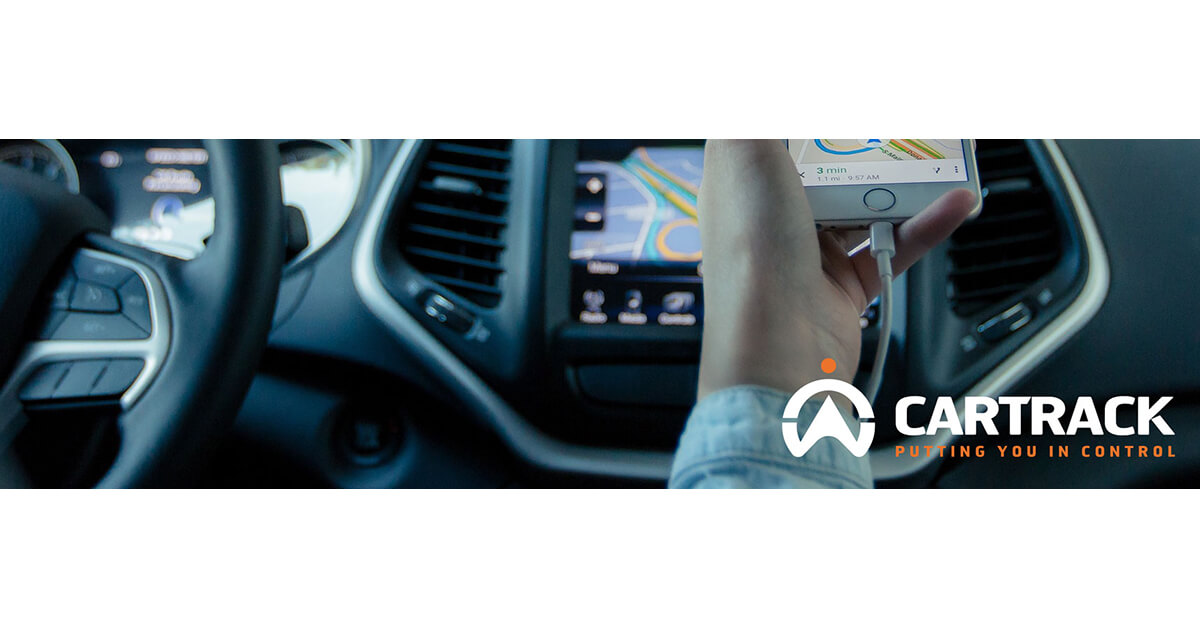 We’ve all benefited in recent times from Global Positioning System (GPS) technology, and it is quickly becoming an integral part of our lives.