The charge of the electric vehicle brigade

If the expert predictions are anything to go by, 57% of all cars on the road in 2040 will be electric vehicles as the cost to manufacture, purchase and maintain these vehicles becomes ever more within the average person’s financial reach.

But what is the story behind the evolution of the EV as it has affectionately become known?

Well back in 1839, Scotsman, Robert Davidson built an electric car and following several decades of research and development the “Hummingbird” was the world’s first electric taxi. Officially named the Bersey, the electric taxi and its 75-strong fleet were often spotted on the streets of London. As the use of electricity spread, so did the use of EVs, so much so that even Ferdinand Porsche, the founder of the Porsche car company, built an electric car, the P1 in 1898.

However, in 1908, Henry Ford’s Model T put the brakes on the manufacturing of the EV as the Model T was less expensive and easier to drive, and with the discovery of crude oil in Texas, fuel became the better value for money option.

Fast forward to the 1960s and there was a renewed spark of interest in the EV market, but it wasn’t until 2003 and that the EV concept became hard-core reality as Tesla and its founding engineers embarked on a plan to prove that you “didn’t need to compromise to drive electric.”

In 2008, Tesla released the Roadster which could get in over 300km of travel on a single charge. In 2016, the company’s Model 3 and Semi-Trucks, both powered by electricity, took to the roads. The latest Roadster as a sporty little all-wheel drive EV that can do an impressive 1 000km on a single charge, has a top speed of over 400km/h and goes from 0 to 100km/h in just 4.2 seconds.

The success of Tesla and its EVs have sparked interest in other motor vehicle companies with Volvo and BMW taking up the challenge. Electric taxis are once again on the streets of London and there’s over 2 600 diesel-electric hybrid buses making up 30% of London’s fleet and reducing emissions by up to 40%.

There is a downside to the EV surge and that is the capability to recharge. The Roadster needs 9.5 hours to reach full capacity, however recharge stations are not nearly as prolific as fuel stations, and many homes will have to be adapted to provide the capability.

Countries and companies that are forward thinking will no doubt be looking for ways to provide recharging facilities – and in fact there are several shopping centres in South Africa that already have these facilities – however as the EV race heats up, more will have to be done in order to cater for the demand.

At Cartrack, we will continue to provide the high-quality tracking, recovery and mobility services that you have come to expect from us, no matter what vehicle you drive. And, if you’re proud owner of an EV, you can rest assured that our products will still operate, giving you total #PeaceOfMind. 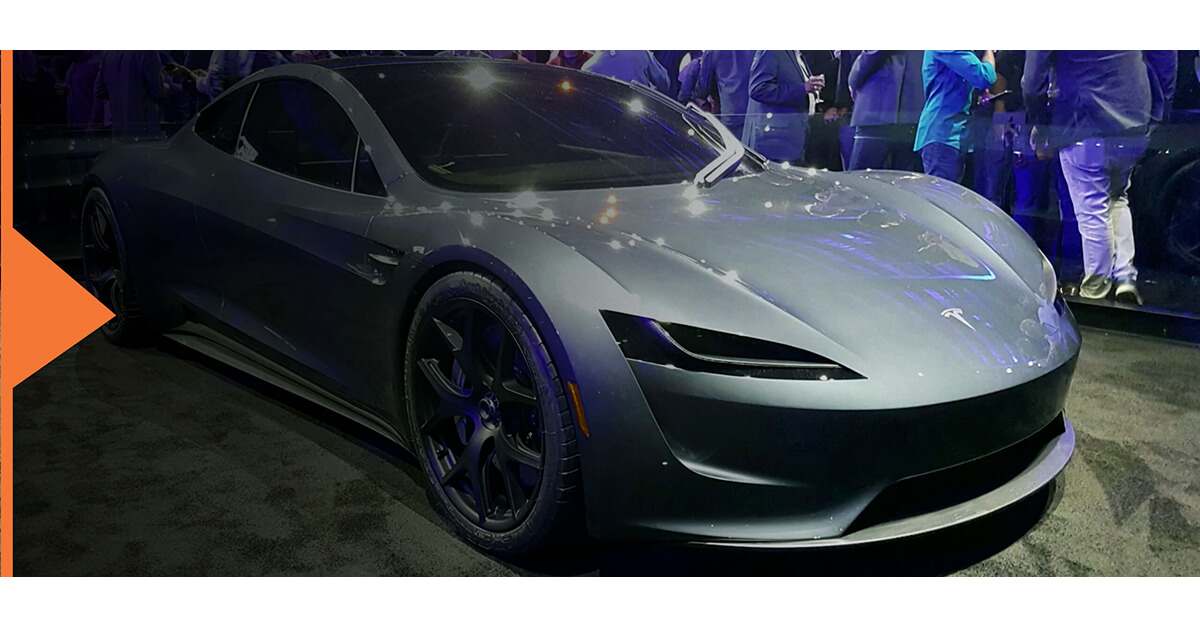 If the expert predictions are anything to go by, 57% of all cars on the road in 2040 will be electric vehicles as the cost to manufacture, purchase and maintain these vehicles becomes ever more within the average person’s financial reach.