Road safety laws you may not know

When it comes to driving and road safety, you might think that you’re completely in the know regarding what is legal and what is decidedly illegal. However, while it’s common knowledge that you shouldn’t overstep the speed limit, stop at red traffic lights and stay on the left side of the road, there are also several lesser-known laws that the average motorist may be unaware of.

Here are some laws related to driving and road safety that you may not know:

While many smokers feel slightly aggrieved that their freedom to smoke in public has been restricted in recent years, they take comfort in being able to light one up while on their daily commute. However, even though these smokers are allowed to smoke in a vehicle if they’re on their own or in the presence of adults, they are not allowed to smoke if children are in the car. This is according to Section 2(1)(a)(iii) of the Tobacco Products Control Act, 1993, which states that “no person may smoke any tobacco product in any motor vehicle when a child under the age of 12 years is present in that vehicle.” There is also quite a hefty penalty to pay for breaking this law, with a R500 fine imposed.

You might think as soon as you get your licence that you have carte blanche when it comes to towing your car. However, you would be wrong to assume that, as with a regular driver’s licence (Code B), you are only permitted to tow trailers lighter than 750 kilograms. Should you want to tow a trailer heavier than that, you will need to be in possession of a Code EB licence.

Warning other motorists about roadblocks

It’s become a trend lately for motorists to “look out for each other” and subtly alert fellow drivers to roadblocks by either flashing their lights or even posting messages on social media. This seemingly innocent action could mean though that you run afoul of the law, especially as roadblocks are primarily intended to snare wanted criminals. By alerting other motorists to roadblocks, you could be seen as ben an accomplice to a criminal.

Using a cell phone while driving

Many motorists are still unaware that they are not allowed to use their cell phones at all while driving and will often take chances with their mobile devices on the roads. In actual fact though, the South African National Road Traffic Act prohibits all activities related to a cell phone while driving, with a fine up to R750 that can be imposed if caught in the act. This law recognises that many accidents are often the cause of distracted drivers who are either speaking on their phone or sending text messages.

On 11 May 2017, a new law came into effect prohibiting the transportation of schoolchildren (for compensation) in the goods compartment of a bakkie. This law was devised in order to address the “bakkie-taxis”, whereby drivers are compensated for transporting children in bakkies in rural areas, as this is often the only way they can get to school. If you’re brave enough to take on this law, you’ll be on the receiving end of a R2,500 when the vehicle is confiscated. Additionally, you’ll have to pay a R7,000 fine to release the impounded vehicle on the first offence, a R10 000 fine to on the second offence, and a R15,000 fine on the third offence.

Once you’re fully aware of your rights on the road, make sure that you protect your precious vehicle by getting a tracking device from Cartrack. Contact us today to find out more. 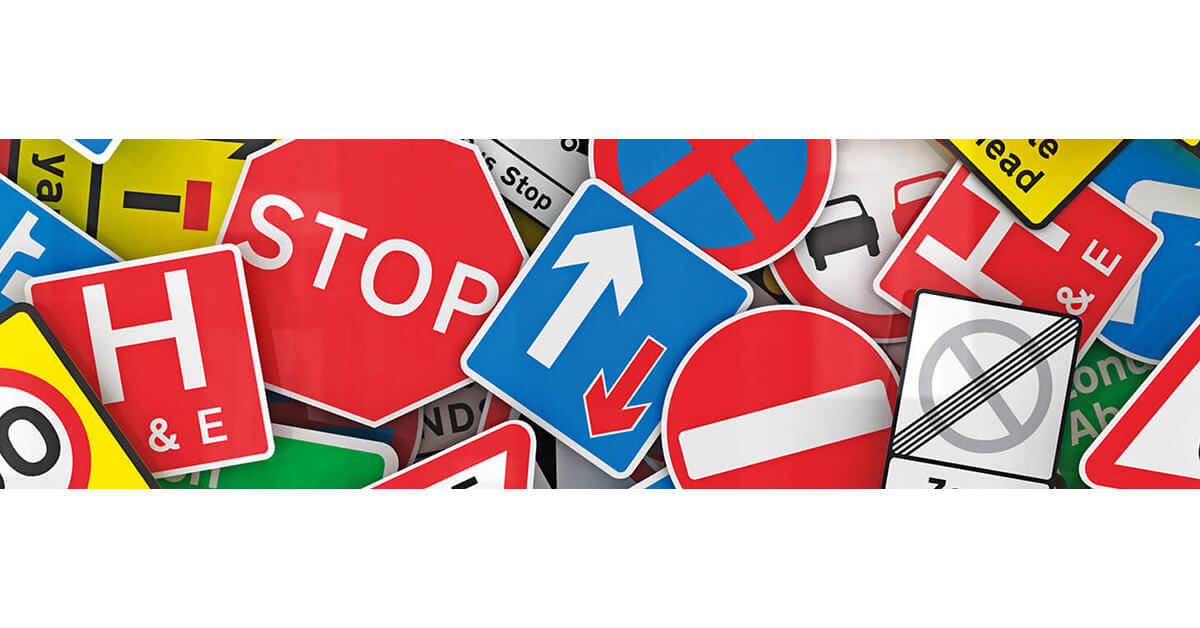 When it comes to driving and road safety, you might think that you’re completely in the know regarding what is legal and what is decidedly illegal.