Weary South African motorists recently dodged a petrol price “bullet” thanks to intervention from the Department of Energy (DoE).

Fuel prices increased by only 4.9c per litre, with the total increase rounded up to 5c/l and applying to both grades of petrol. The price of diesel, paraffin and LP gas remained unchanged.

The limited increase is a temporary relief to motorists, with the Automobile Association (AA) having recently stated that they expected a 23c to 25c per litre increase, which would have pushed the price above R16 a litre.

In a media statement explaining why they had intervened, the DoE explained that the country had seen “sustained increases in fuel prices for the past few months, which placed a strain on the consumers”.

“Despite the fact that these increases were caused mainly by international factors, the department has decided to intervene temporarily for this month. This is a once-off temporary intervention to provide some relief to motorists and consumers against fuel price hikes,” they added.

The fact that there is an increase at all is due to the need to provide an “annual salary increase for forecourt attendants, cashiers and other administrative staff,” the DoE noted. It further stated that the annual increase is in line with the Motor Industry Bargaining Council agreement reached on November 18, 2016.

Despite the temporary relief, the petrol price outlook does not seem rosy for the foreseeable future, with the AA recently commenting that a return to cheap fuels is unlikely and that consumers will continue to be forced to economise. 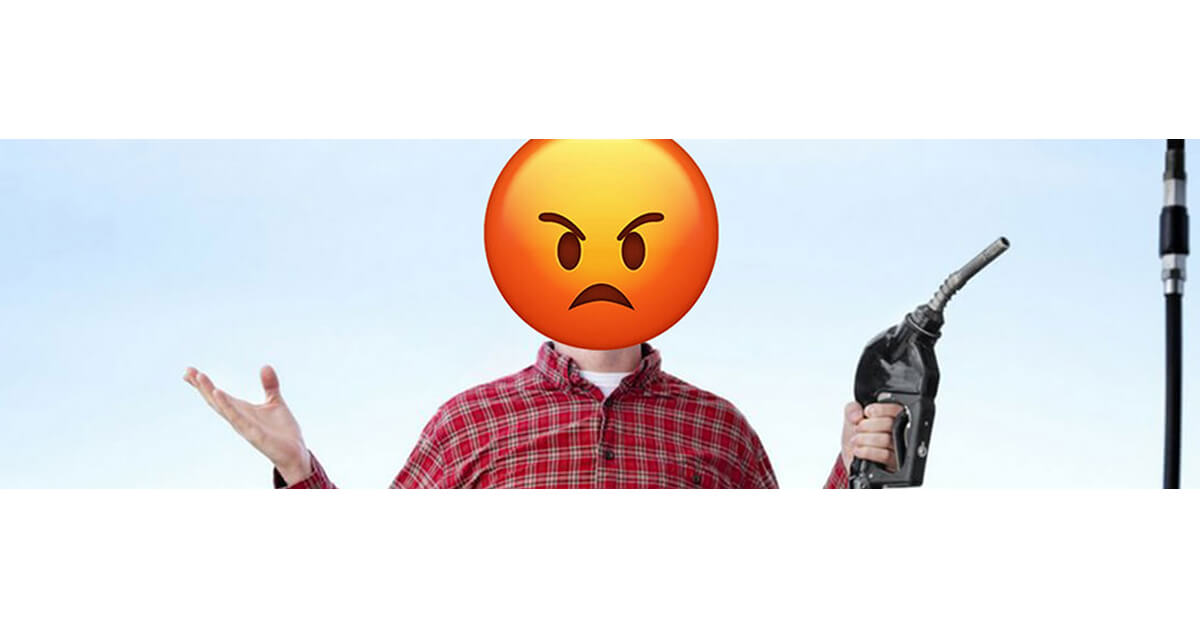 Weary South African motorists recently dodged a petrol price “bullet” thanks to intervention from the Department of Energy (DoE).