More women ready to face the future than ever before

From truck drivers to engineers , CEOs, CFOs and more, women across the globe are breaking through the glass ceiling and taking on jobs that have traditionally been that of men.

And, even closer to home, the leadership at Denel, SA’s defence and armament company, has just this year hired 4 women to head up major divisions in the company, proving that women are as ready for what the future holds as men.

Here within Cartrack itself, we have a number of strong independent women managing various aspects including our Control Room, Legal Division, PR and Customer Services. We also have a number of female specialists in the more technical roles, one of these is Gloria Matimatjatji who is based at our Polokwane branch where she delivers superlative services every day.

Gloria has always been passionate about electrical engineering , she kept on pushing herself to be the best and was one of the first female apprentice technicians hired by Cartrack and her story is one of triumph over despair.

“I grew up in Seleteng in Limpopo where I was raised by my grandmother, while me parents lived in Johannesburg working to support me and my siblings, “says Gloria, “my grandmother always motivated me to study hard for exams and be involved in school activities, and my family wanted a better life for me and allowed me to study further. I passed matric in 2010 and moved to Johannesburg in 2011 to further my studies in Electrical Engineering.

“Unfortunately, circumstances beyond my control put strain on my studies financially; Luckily my bursary application was approved and I could finish my course.”

Another setback for Gloria was that she struggled to finding a job in her chosen field and settled for a job at Shoprite – way below her qualifications. She also worked as a cleaner in order to save money for a computer course she wished to complete.

Then her luck changed! Cartrack offered technical apprenticeship courses, and she applied, this was on the track to the job she wanted. She made it her mission to hand deliver her curriculum vitae to Cartrack and when she received the call to say that her application had been accepted, she knew her life would change for the better.

“I learnt more about electrical engineering in the Cartrack training programme than I did at college. I actually got to work on the vehicle and had a more hands on experience than ever before – it was an amazing experience.

Gloria has always been passionate about electrical engineering, she kept on pushing herself to be the best and was one of the first female apprentice technicians hired by Cartrack.

Here at Cartrack, we developed specific courses that are geared towards empowering and motivating our staff to improve themselves, especially those who come from less privileged backgrounds.

This Women’s Month, Cartrack  celebrates with all the women in South Africa who have and will continue to break through the glass ceiling and set new precedents in the careers and industries. 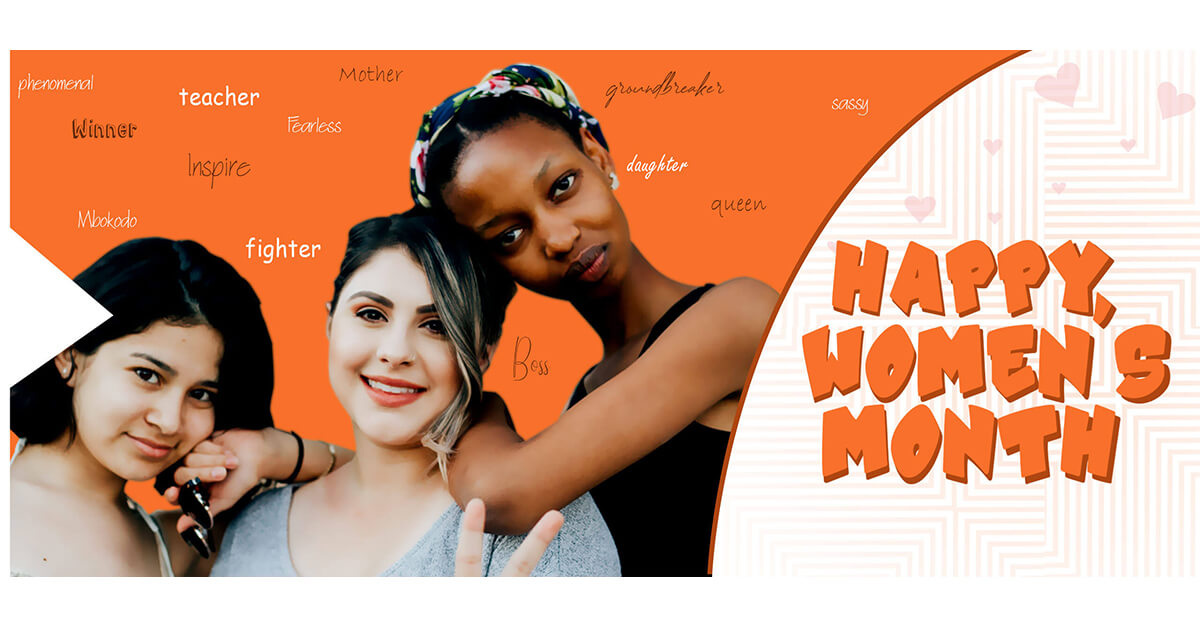 From truck drivers to engineers , CEOs, CFOs and more, women across the globe are breaking through the glass ceiling and taking on jobs that have traditionally been that of men.