Is your car talking to you?

Rally and racing car drivers will tell you they “drive by the seat of their pants”, listening to every nuance of the vehicle with an almost extrasensory perception. And while they may have that gift, the reality is that the average driver may often either ignore or misinterpret what their car is trying to tell them.

Even though most new cars have sensors and a CAN bus system that can relay information directly to you and the manufacturers, being able to pre-empt an issue before it becomes a major problem can save you money in the long run.

Here are signs that your car is trying to tell you something is wrong.

If you drive an air-conditioned car, more often than not, the puddle under your parked car is caused by condensation However, don’t assume that, and check that puddle every so often as it could indicate one of the following:

Back in the day, this problem was usually the fan belt, and you could’ve fixed it with a pair of pantyhose. These days, cars use a multitude of belts to drive a multitude of systems in the engine, from power steering to the alternator. So, don’t wait until the belt snaps; rather, deliver your car to the mechanic ASAP to get it sorted.

If the squealing occurs when you brake, it’s probably the brake pads that need to be replaced – again, don’t slouch on this, get them replaced ASAP before you have to skim the discs and drums.

If ignored, the squealing brakes become grinding brakes as the metal backing plate of the pad makes contact with the brake disc. In this instance, braking is no longer as effective and the chances of an accident occurring have increased in leaps and bounds. Once again, get your car to your mechanic ASAP!

If your car grinds, clicks or rumbles when completing a tight turn, then the constant velocity joint is no longer effective – ignore this problem at your own peril.

If the grinding takes place while changing from first to second gear, then the synchronisers are probably wearing out and it is worth getting it checked by your mechanic unless you are a rally driver who can change gears without having to use the clutch.

Grinding noises should never be ignored. whether it’s the alternator bearings on their last turn or a pebble stuck in the braking system. Keep your costs down by taking your car for inspection as soon as you can.

If your car sounds like its blowing raspberries or laughing at you, especially from underneath the body, then the exhaust may need to be thoroughly checked. It’s a good idea to do this sooner rather than later to ensure that the exhaust fumes escape through the proper channels.

If you struggle to drive your car in a straight line, you immediately need to get the alignment and balancing checked, especially if you’ve hit a few potholes or some nasty speed humps. If the problem persists, then chat to your mechanic about issues such as steering columns and ball joints.

And while you take care of what makes your car tick, let Cartrack take care of you and your car’s security and efficiency with our superior vehicle safety and telematics solutions. We’ll keep a virtual eye on your car, inform you if it moves without your permission, and recover it for you if it’s stolen or hijacked. Chat to us today to find out how we can give you #PeaceOfMind. 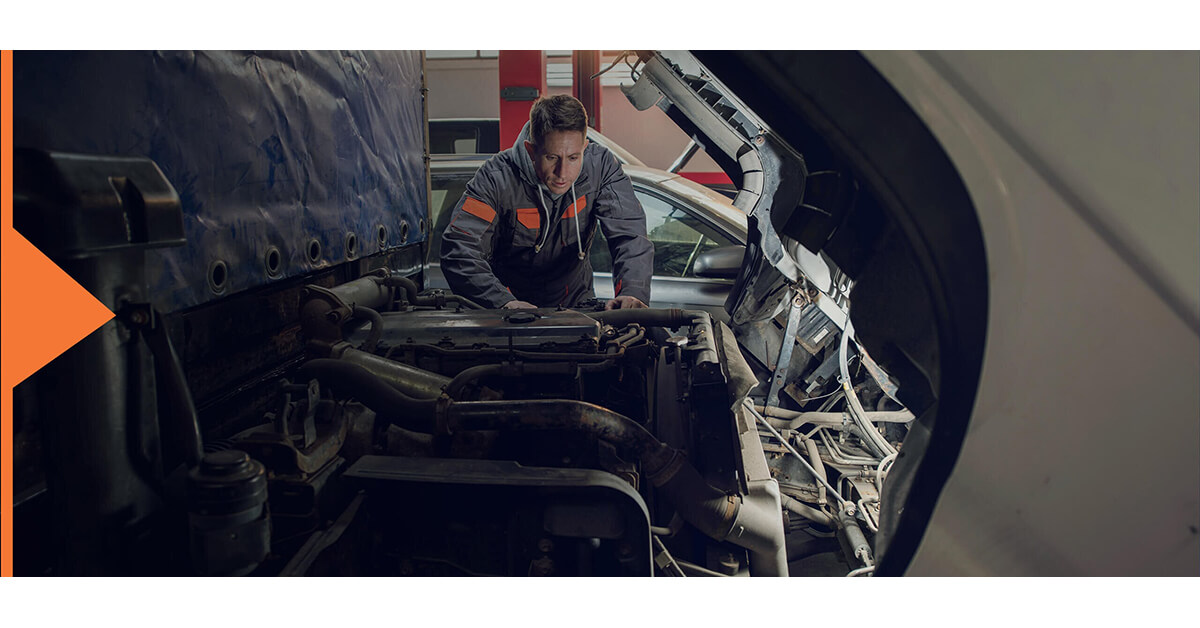 Rally and racing car drivers will tell you they “drive by the seat of their pants”, listening to every nuance of the vehicle with an almost extrasensory perception.