Is it better to offer a travel allowance or a company car?

New requirements for travel reimbursements from the South African Revenue Service (SARS) has raised a number of questions regarding whether it’s better for companies to provide their employees with a company car or a travel allowance.
This conundrum has been raised due to the removal of the 12 000 km limit that previously applied to reimbursements. Under this scenario, Pay-As-You-Earn (PAYE) tax was not deducted from the employee’s income, as long as the employee was reimbursed at a per-kilometer rate that was higher than prescribed by SARS, or another travel allowance was paid.
However, since March 1 this year, employers have to split the reimbursement into two components should they reimburse staff at a higher per-kilometer rate than prescribed by SARS.

The New System
Under the new system, any excess, reimbursed portion will be subject to PAYE, which is how it already is with a fixed travel allowance or fuel, garage and maintenance cards. Any reimbursement that falls below the prescribed rate will not be subject to PAYE, as it was previously.
However, the removal of the 12 000km limit and the introduction of PAYE on the excess portion will significantly affect the reward dynamics. In particular, employers that reimburse staff far above the prescribed rate, will need to review the new rule so that their staff can enjoy maximised cost and tax benefits.

How can an employee benefit?
An employee may have more money put into their pocket, as there is no PAYE on a lower reimbursement rate while the reimbursement does not have to be substantiated by a logbook when the employee files his or her income tax return. In either scenario, having to comply with this new law means that all employers will be compelled to maintain logbooks, even if the employee is not claiming on a tax return. Cartrack offers easy-to-use logbooks through its fleet management packages.

What should employers do?
It might be more beneficial for companies to introduce a company car. As a general rule, if 60% to 65% of an employee’s travel is for business purposes, it is better for them to us a company especially since extraneous factors such as insurance, maintenance and depreciation constitute at least 50% of the total costs of owning and using a car. 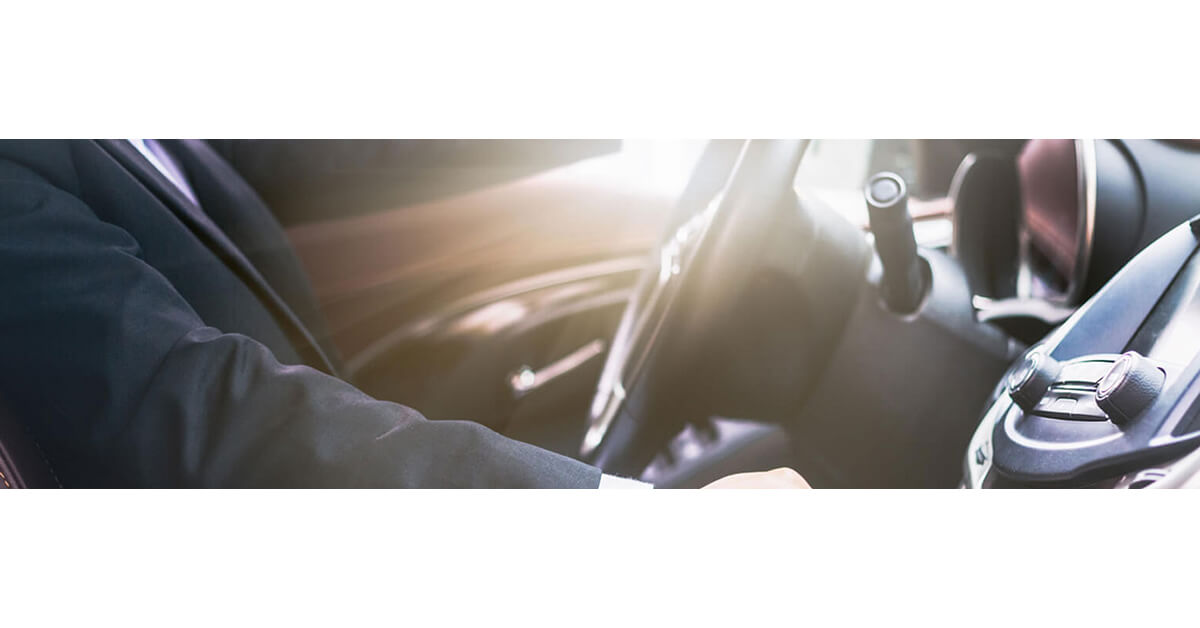 New requirements for travel reimbursements from the South African Revenue Service (SARS) has raised a number of questions regarding whether it’s better for companies to provide their employees with a company car or a travel allowance.