How safe are autonomous vehicles?

While self-driving cars may seem like the future of motoring, recent concerns have been raised following a tragic accident in which a self-driving Uber car in the US, in Tempe, Arizona, killed a female pedestrian. The victim was 49-year-old Elaine Herzberg, who was walking her bicycle down a four-lane road and was about to cross when a grey Volvo hit her at about 65 kilometres per hour. Despite the fact that the vehicle was driving itself, Uber vehicle operator Rafaela Vasquez was behind the wheel of the car.

With a spotlight now being shone on the safety and viability of autonomous vehicles, we thought we’d offer a little insight.

What are autonomous cars?

This refers to a vehicle that is unmanned and is capable of navigating without human input by sensing its environment.

How does an autonomous car drive on its own?

Autonomous vehicles use a variety of methods in order to detect surroundings and navigate. These techniques include GPS, laser light, computer vision, radar and odometry. All autonomous vehicles interpret sensory information through advanced control systems that help identify suitable navigation paths, obstacles and relevant signage. Further, the control systems in each of these cars must have a control system that is able to use sensory data to distinguish between different vehicles on the road.

What is the history of autonomous vehicles?

Autonomous vehicles have been in development for many years, with experiments on automated driving having been conducted as far back as the 1920’s and trials taking place since the 1950’s. With modern technology having broken through several barriers in the last few years, tests and development have been ramped up, and several major auto manufacturers have begun trialling autonomous vehicles

What is the big deal about autonomous vehicles?

Autonomous vehicles offer the promise of greater safety compared to manned vehicles, as software and sensors are ostensibly able to react faster to their surroundings than a human can. That’s why it’s quite ironic that this recent Uber accident occurred, as safety is supposed to be the greatest selling point of autonomous cars.

Almost every auto manufacturer has recognised the potential of autonomous vehicles, with auto players such as BMW, Ford, Tesla and General Motors initiating plans to offer self-driving vehicles within the next few years. Further, tech giants such as Google and Intel have also invested years of technological development in this field

What caused the accident involving the Uber vehicle in the US?

The investigation into the accident is still ongoing, but it seems that a failure occurred with Uber’s automated driving system. In combination with a negligence on the part of the driver, whose head was down in her lap at the time of the accident, it proved to be fatal. This has resulted in Uber temporarily halting its self-driving operations in all cities in the US where it has been testing its vehicles.

The verdict: are autonomous vehicle safe and viable?

It is far too early to make an accurate prediction in this regard, especially since a full investigation hasn’t been fully completed regarding the Uber accident in the US. However, common sense would dictate that autonomous vehicles can’t be written off, with far too much capital invested thus far for this new industry to bite the dust early. It’s also worth considering that the above-mentioned incident could be seen as a once-off glitch and that it wouldn’t define the overall safety of an autonomous vehicle.

In the interim, auto manufacturers are likely to ramp up their development even further in order to ensure that these vehicles are safer and that incidents such as these don’t occur again. Considering the poor track record that humans have behind the wheel, it might be churlish to say that autonomous vehicles still wouldn’t be a safer bet than manned vehicles.

Whether you’re driving on your own or using an autonomous vehicle, you’ll still have to protect one of your most prized assets. Cartrack’s Stolen Vehicle Recovery services will help you have peace of mind, with its 91% audited recovery rate. 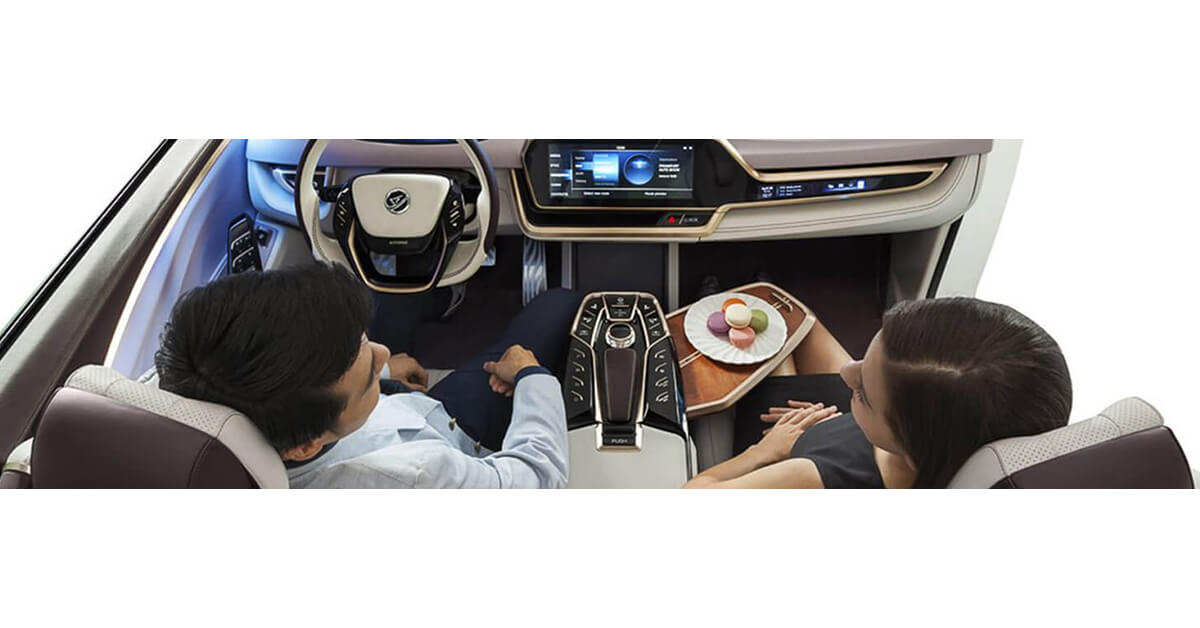 While self-driving cars may seem like the future of motoring, recent concerns have been raised following a tragic accident in which a self-driving Uber car in the US.