Here are some of the developments in this regard:

Germany
German Chancellor, Angela Merkel, has recently indicated that Germany is committed to curbing the use of petrol and diesel vehicles and that the country would probably invest soon in the technology related to electric cars and changing infrastructure, which would facilitate a general changeover to vehicles not powered by fossil fuels. Further, a couple of German towns and cities have also indicated that they might introduce diesel bans in order to reduce pollution.

UK
It was announced in July that the UK intends to ban the sale of new petrol and diesel vehicles by 2040, as part of their plans to clean up air emissions across that region. In fact, by 2050, all vehicles on the road in the UK must have zero emissions. The importance of the UK implementing these measures is belied by the fact that the UK is the world’s sixth biggest vehicle market, with almost 2.7 million new cars registered. in 2016.

France
The French government has stated that it is also aiming to end the sales of petrol and diesel-powered vehicles by 2040, with automakers only permitted to sell hybrid vehicles or vehicles that are electric or run on a cleaner power after this date. While vehicles that are powered by hybrid, electric or alternative fuels only constitute about 4% of the French market, sales of these vehicles are growing, having increased 25% in the first quarter of 2017.

India
India is aspiring to have every vehicle sold in the country powered by electricity by 2030. If this rollover does occur, it could prove to be a major boon for a country that suffers from air quality problems, with many of their cities ranked as the most polluted cities in the world.

Norway
Norway is leading the way in reducing petrol and diesel-powered vehicles, with about 40% of all vehicles sold in 2016 being electric or hybrid vehicles. The country’s government intends that every new passenger vehicle sold in 2025 should be a zero-emission vehicle.

Other Countries
Several other countries have put in place electric car sales targets, including Japan, Ireland, Austria, Denmark, the Netherlands, Korea, Spain and Portugal. Further, China, the world’s largest vehicle market, is formulating a plan to ban the production and sale of vehicles that are only powered by fossil fuels.

While the shape of the world vehicle market may be changing, the need to track vehicles for either Stolen Vehicle Recovery or Fleet Management purposes will remain the same. Contact Cartrack today to find out how we can help you secure your vehicle and/or better manage your fleet. 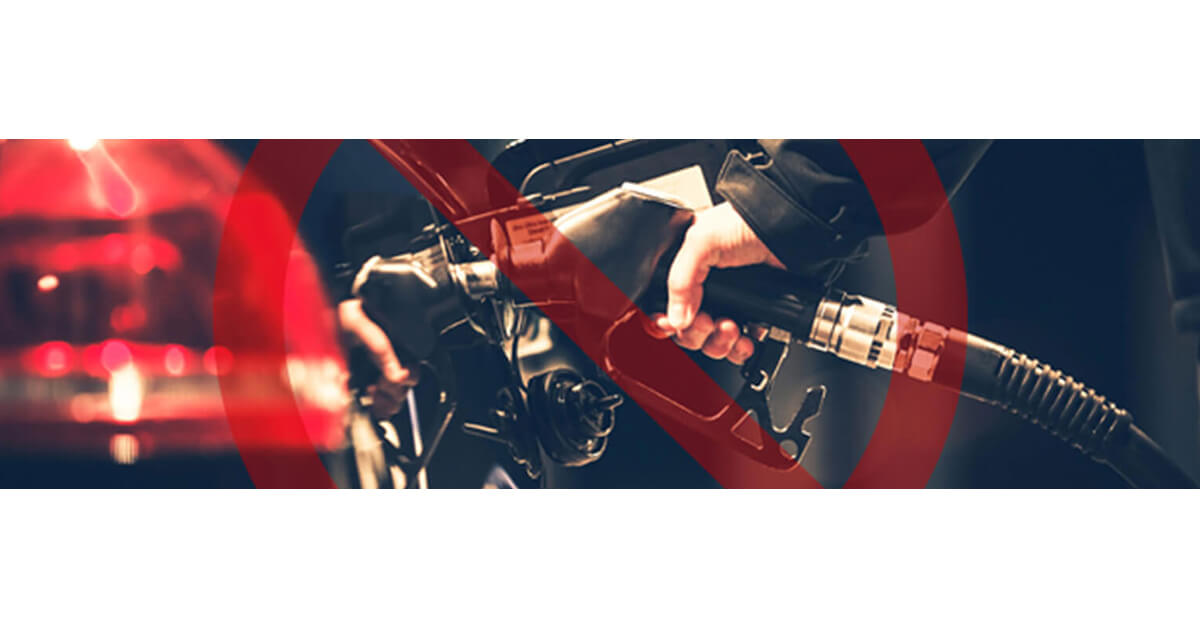 With climate change and environmental concerns top of mind for most countries.