Although we’ve only just stepped into the evolution of the electric car, there is another evolution in the motoring industry that’s been taking place since the dawn of flight – that of flying cars or what has been dubbed Urban Air Mobility (UAM).

Although there are currently 80 patents on file in the US for flying cars, no one entity has been able to develop one that can be mass marketed. However, over the years there have been several attempts to construct a flying car, from the aluminium Curtiss Autoplane in 1917 to Moulton "Molt" Taylor’s Aerocar in 1970.

Interestingly Hyundai have just put some serious skin in the Flying Car development industry with the appointment of Jaiwon Shin, formerly of NASA, while Boeing and Porsche have teamed up to develop a flying electric car. Shin’s history in NASA is in "revolutionary airframe, engine, aviation safety, and air traffic management technologies” and Hyundai is hoping to capitalise on that as they tackle Flying Car issues that have been brought to light

But Hyundai, Boeing and Porsche are not the only big players with a stake in the industry; Uber, Airbus, VoloCopter and Kitty Hawk amongst others have come to the party. They are all working on what could be viable concepts within the space and put some believability into Shin’s statement that the UAM sector is set to “grow into market worth USD 1.5 trillion within the next 20 years."

Hyundai further feels that the Flying Car concept will translate more into a flying taxi concept with small aircraft ferrying 10 or less passengers across short distances in urban areas. Dubai, arguably one of the world’s earliest adopters of new tech, already wants to have at least 25% of its passenger travel to be autonomous by 2030 and for air travel to play an important role in this.

The Boeing-Porsche team are looking at an electric vehicle capable of vertical take-off and landing (VTOL) and will look at UAM holistically to develop not only vehicles but also the market for such.

"This collaboration builds on our efforts to develop a safe and efficient new mobility ecosystem, and provides an opportunity to investigate the development of a premium urban air mobility vehicle with a leading automotive brand," said Boeing VP Steve Nordlund.

Boeing rivals, Airbus, are involved with Project Vahana; an electric VTOL aircraft which is entirely self-piloted and would save money having to be spent on pilots or pilot licences. In 2018, they launched the prototype – it stayed up for 53 seconds – and since then have conducted approximately 50 test flights. They reckon they are on track for a debut in 2020.

At the other end of the scale and in addition to their air taxi plan, Kitty Hawk founders Sabastian Thrun and Google’s Larry Page plan to build personal flying machines for fun, an airborne ATV. Their 110kg prototype has been engaged in several test flights, but the jury is still out as to whether it will truly take off.

From landing to license plates, there will be a lot of infrastructure needed, so here at Cartrack, we have our feet firmly on the ground knowing that whatever happens in the automotive space, whether it’s on the road or in the air, we’ll be ready to develop mobility and telematics solutions for all.

In the meantime, let Cartrack keep you safe with our superior vehicle tracking, recovery and safety solutions. Click here for a hassle-free quote. 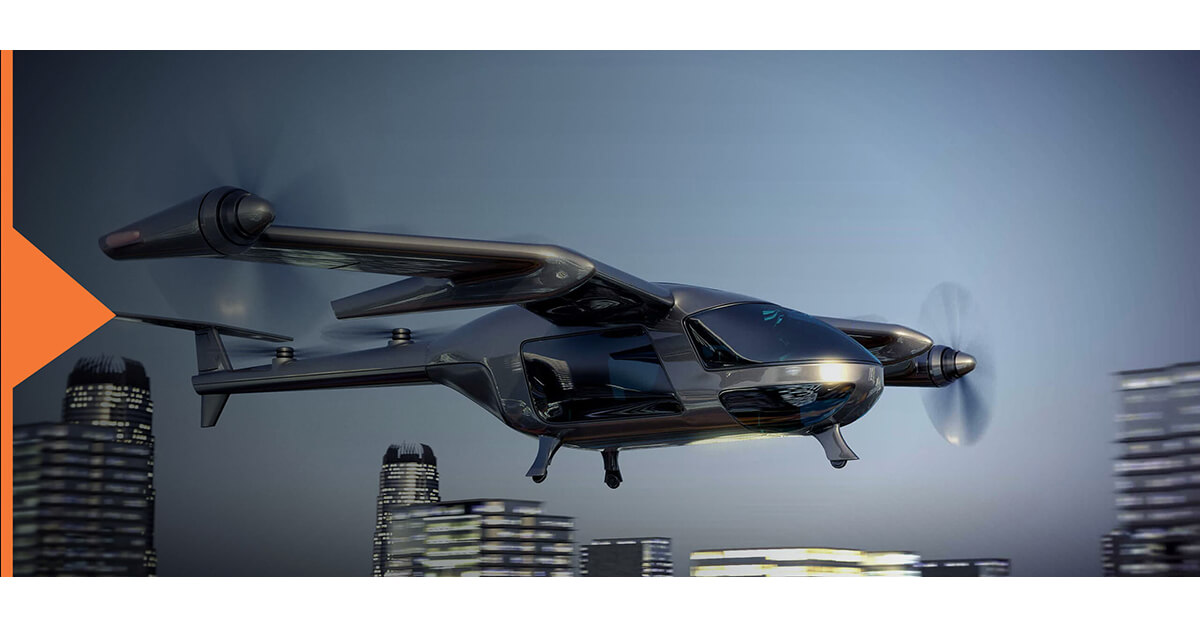 Although we’ve only just stepped into the evolution of the electric car, there is another evolution in the motoring industry that’s been taking place since the dawn of flight – that of flying cars or what has been dubbed Urban Air Mobility (UAM).