As the festive season kicks into high gear, many people are either in the throes of well-deserved break or are preparing themselves for an extended period of relaxation. Whether you’re travelling or enjoying a relaxing “staycation”, you might be considering catching up on some of the classic movies that you haven’t yet seen. At Cartrack, we’re particularly inclined towards movies themed around driving and have thus provided you with a grand selection to enjoy.

Here are some of the best movies about driving:

The Fast and the Furious series is essential viewing for any petrolhead or if you’ve simply got a need for speed. Ever since the first instalment of the franchise was released in 2001, audiences have been captivated by the heady mixture of fast cars, stunt driving action, sex appeal and thriller-style plots in all eight incarnations. The appeal of the films has been boosted by an array of headline actors who have starred, including Vin Diesel, Paul Walker, Tyrese Gibson, Dwayne Johnson, Jason Statham, Michelle Rodriquez, Jordana Brewster, Kurt Russell and Charlize Theron.

The talents of funny-man Will Ferrell are brought to the fore perfectly in this comedic romp, which is both a spoof of and an ode to the NASCAR circuit. The plot revolves around a dim-witted NASCAR driver named Ricky Bobby, who loses his nerve after a spectacular crash, and subsequently goes to ridiculous and hysterical lengths to make his comeback. John C. Reilly makes for the perfect straight man as Ricky Bobby’s best friend and racing partner, while Sacha Baron Cohen is hilarious as his rival.

The genius of director Steven Spielberg is brought to the fore in this classic psychological thriller, which may make you think twice about the importance of having a tracking device in your vehicle as extra protection. In one of his earliest films, Spielberg masterfully creates tension out of seemingly nothing, as a mild-mannered travelling salesman is menacingly tailed by an old oil truck after having the temerity to pass the slow-moving truck. The film is the perfect nightmare relating to the consequences of road-rage.

The legendary Steve McQueen headlines this acclaimed thriller, which features a ground-breaking car chase scene through the streets of San Francisco, a scene that is regarded as one of the most influential in movie history. Unbelievably, cinematographer William Fraker was actually strapped to the hood of the Ford Mustang during the shooting of this scene, as the vehicle drifted along the San Francisco streets at 160 kilometres per hour.

This biographical sports drama focuses on the rivalry between Formula 1 drivers James Hunt and Niki Lauda during the 1976 season. The movie brings to life all the ins and outs of the F1 scene and truly makes viewers feel as if they are personally inhabiting this world with bristling and sexy drama and action. Adding gravitas to this film are the considerable talents of director Ron Howard, while Chris Hemsworth as Hunt and Daniel Bruhl as Lauda excel in their respective roles.

While all of these films featured riding mishaps, you don’t have to worry about such things- simply buy one of our fleet management products and monitor the driving behaviour of others who use your vehicle/s. 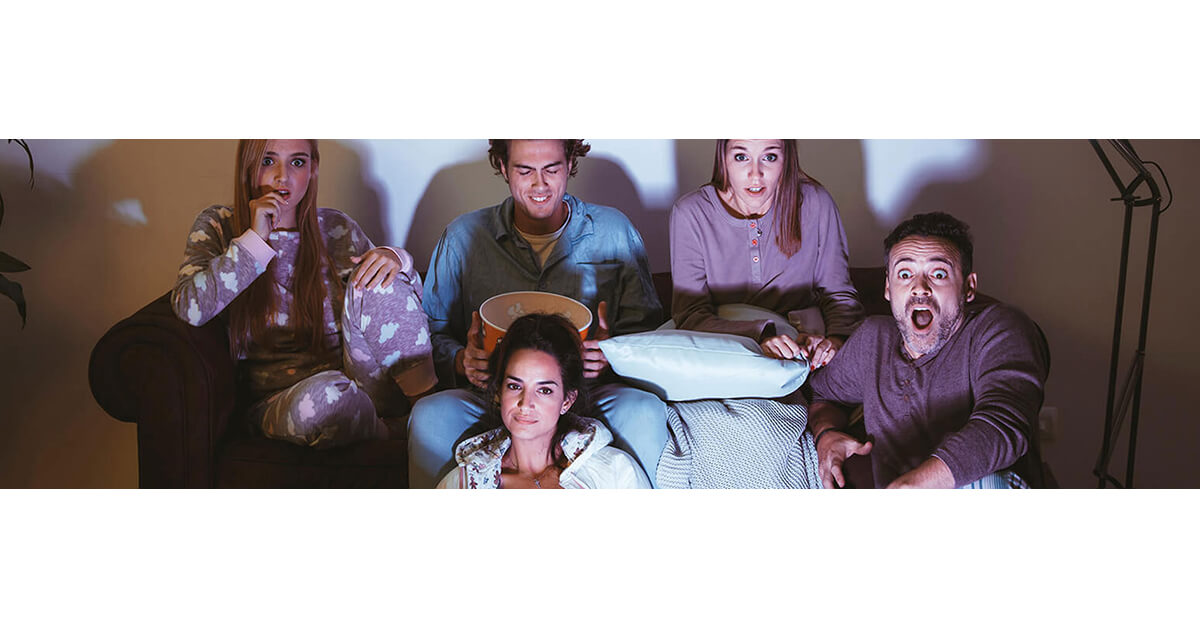 As the festive season kicks into high gear, many people are either in the throes of well-deserved break or are preparing themselves for an extended period of relaxation.