While we at Cartrack always promote safe driving on the roads, we do admit that we’re quite partial to the exciting manoeuvres that professional stunt drivers can achieve with vehicles. In particular, there are numerous videos of stunt driving that seem to defy the laws of gravity and physics, and which leave you gasping in wonder at the magnificence of their bravado and lack of respect for safety and convention.

We have chosen a few of these incredible videos to give you a thrill for the weekend – please note that you SHOULD NEVER attempt any of these stunts, as these have been completed m=by trained and experienced professionals in a controlled environment.

Ever wondered how stunt drivers complete those fantastical car flips in the movies? This video could provide some clarity – it involves a behind-the-scenes look at how vehicle flips are completed. What seems to be a run-of-the-mill Ford Crown Victoria is actually a modified stunt machine that contains a full roll cage as well as plenty of safety and stunt technology. The stuntman, Tom Harper, has designed a new system that replaces the cannon-under-the-car method of rolling a car, which was previously a popular method. A pneumatic ram and a hefty lever arm help realise the goal of flipping the car over.

This video definitely goes against the grain of safety and common sense. It’s the sort of thing that Cartrack tries to prevent through our fleet technology [link to fleet page]. However, it does make for quite an awesome scene to watch. The stunt features a daredevil, 83 feet jump off a ramp by the Lotus Formula 1 team’s modified big race hauler, which in the process ended up setting a Guinness World Record. What truly separates this stunt from the rest is the F1 car that cheekily and dangerously drives along the semi and then quickly zips to the right underneath the airborne truck.

Humans may not have the means yet to walk on water, but that isn’t going to stop us from driving over it. Team Red Bull motocross stunt rider, Robbie Maddison, seemingly achieves the impossible in this video when he literally surfs on a motorcycle, riding his bike over the waves of Tahiti in French Polynesia. What’s his trick? He uses specialised paddles in the back and a ski up front

Think that your 4×4 vehicle can really get around navigating rough terrain? You may think twice after watching these off-road, hill climbing events in Scandinavia. These events are similar to drag racing, but with the huge difference in that they take place up hillsides that are nearly vertical. You’ll be blown away by the power and agility of these vehicles, as while cresting the hill means that you’ve jumped over the steepest part, failing to do so means rolling all the way back down.

For most people, the opportunity of tasking a limousine is excitement enough. These stunt drivers take the excitement levels to a new level with these audacious stunt jumps. In actual fact though, while a limousine may not seem like a good vehicle for stunt jumps, limos are strongly built and designed to handle extra weight and impact. This factor makes for a truly spectacular stunt.

Once again, we must reiterate that you should never try these stunts at home!

Rather, call us today to find out how we can provide you with the thrill of peace of mind in knowing that you are in control of your vehicle (s) at all times. 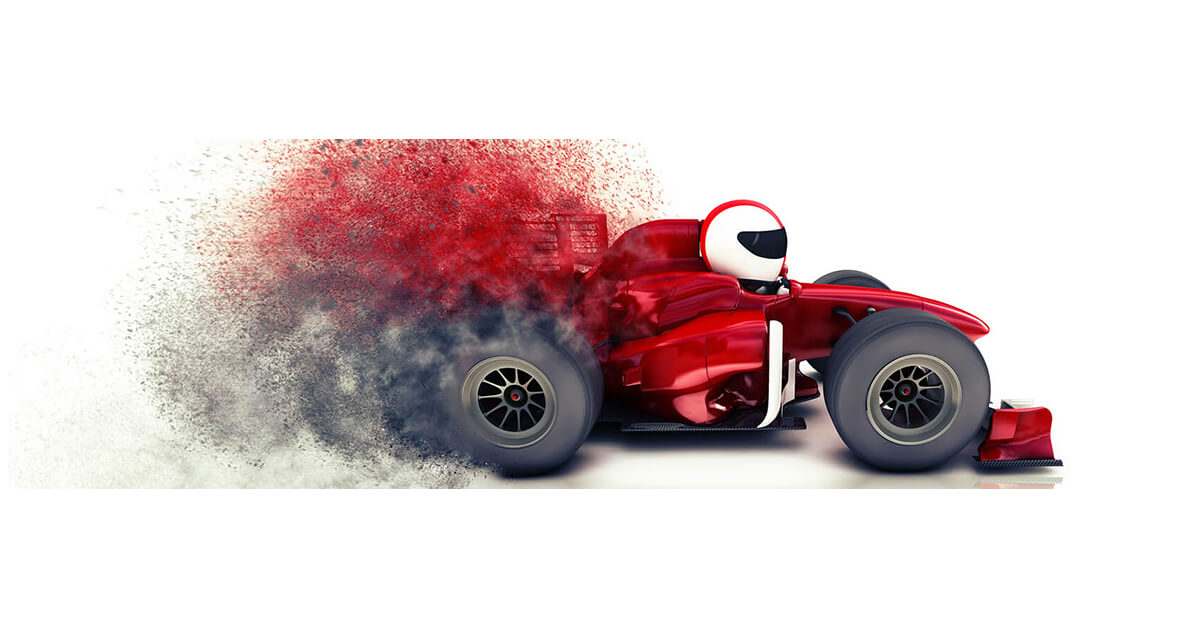 While we at Cartrack always promote safe driving on the roads, we do admit that we’re quite partial to the exciting manoeuvres that professional stunt drivers can achieve with vehicles.