Most fuel-efficient cars in SA

With the petrol price escalating at a rate of knots, all motorists have been looking for new ways to save a Rand or two.

One of the best ways to ensure that fuel costs don’t drain your pockets too much is to save fuel. While the amount of fuel that you save will depend on a number of factors such as the road conditions, your driving style and the mechanical condition of your car, it is also important to drive a car that consumes as little petrol as possible.

As such, if you happen to be in the market for a new car, it would make sense to consider buying one of these highly fuel-efficient cars, all priced as of 2018. The Fiat 500, which is offered either as a convertible or a hard-top, is considered to be a particularly efficient vehicle, with its 63kW/145Nm 0.9-litre, two-cylinder turbo petrol engine claiming a fuel consumption figure of 3.8L/100km. This car can also be enjoyed in either manual or automatic mode, while there are three trim levels to choose from, namely, Pop, Pop Star and Lounge.

While the Smart For Two city car may be a little smaller, it packs a punch in terms of its fuel savings, with fuel consumption claimed at 4.1L/100km. It’s three-cylinder 1.0-litre petrol engine will still get you from A to B, while it also has 52kW and 91Nm of torque that is paired with a standard, five-speed manual transmission. It also has three trim levels of Base, Passion and Proxy. The Fiat Panda boasts low fuel consumption figures of 4.2L/100k. This five-speed manual transmission is powered by the same engine that is found in the Fiat 500, which has a two-cylinder, 0.9-litre turbo-petrol engine and torque outputs of 63kW and 145Nm.

The Audi A1 is the most expensive car on this list, but it is also quite fuel efficient, with its entry-level, manual A1 Sportback and three-door derivatives claiming a fuel consumption figure of 4.2L/100km. Its also packed with power thanks to a turbocharged 1.0-litre petrol engine that offers 70kW and 160Nm of torque.  This five-speed manual transmission car is the most fuel-efficient within the 208 range thanks to a claimed fuel consumption of 4.3L/100km. It’s unsurprising that it is so fuel efficient, with an aspirated 1.2-litre petrol engine with 60kW and 118Nm naturally suited for economical driving.

Another good way to maximise fuel efficiency is to invest in fleet management solutions. Contact Cartrack today to find out how you can improve fuel savings with sophisticated vehicle telematics. 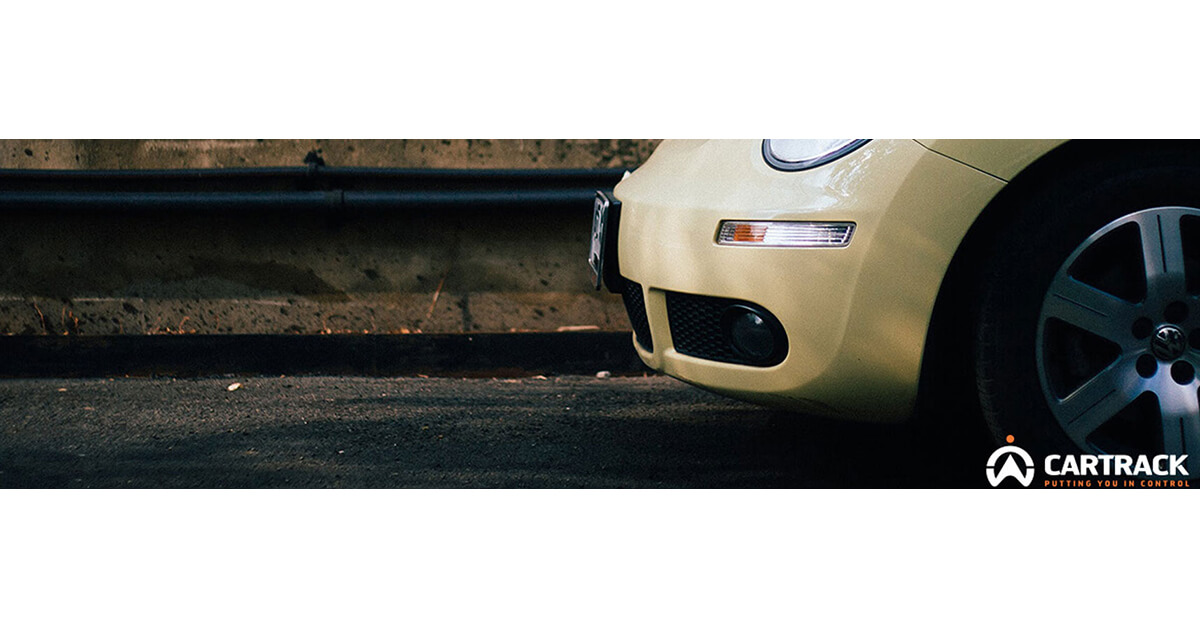 With the petrol price escalating at a rate of knots, all motorists have been looking for new ways to save a Rand or two.